The Division of Sleep

During their residency at Akademirommet, Emma Brack and Vikram Uchida-Khanna will prepare an exhibition which explores boundaries of perception in relation to sleep. Sleep operates dialectically between intimate and public spheres.

One of us has adopted a polyphasic sleep routine along with a practice of yoga-nidra, a meditative yogic method of conscience awareness of the deep sleep state. These are experiments into different perceptive states: as the body becomes conditioned to immediately enter REM sleep, it facilitates a state not unlike that of lucid dreaming. 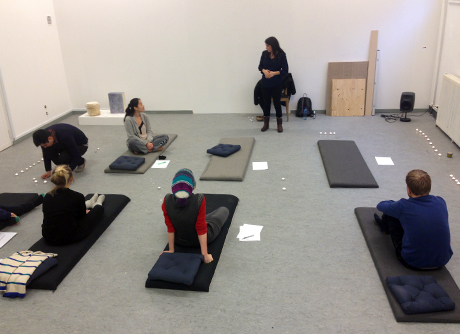 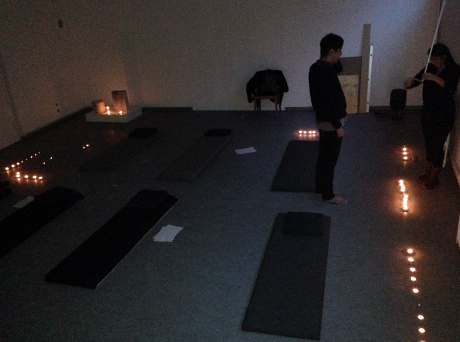 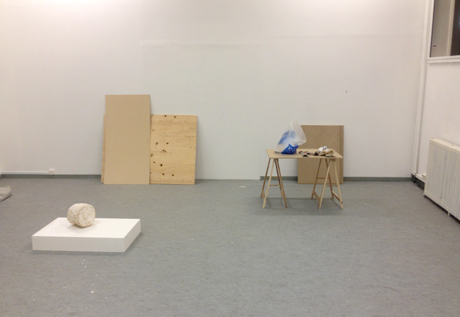