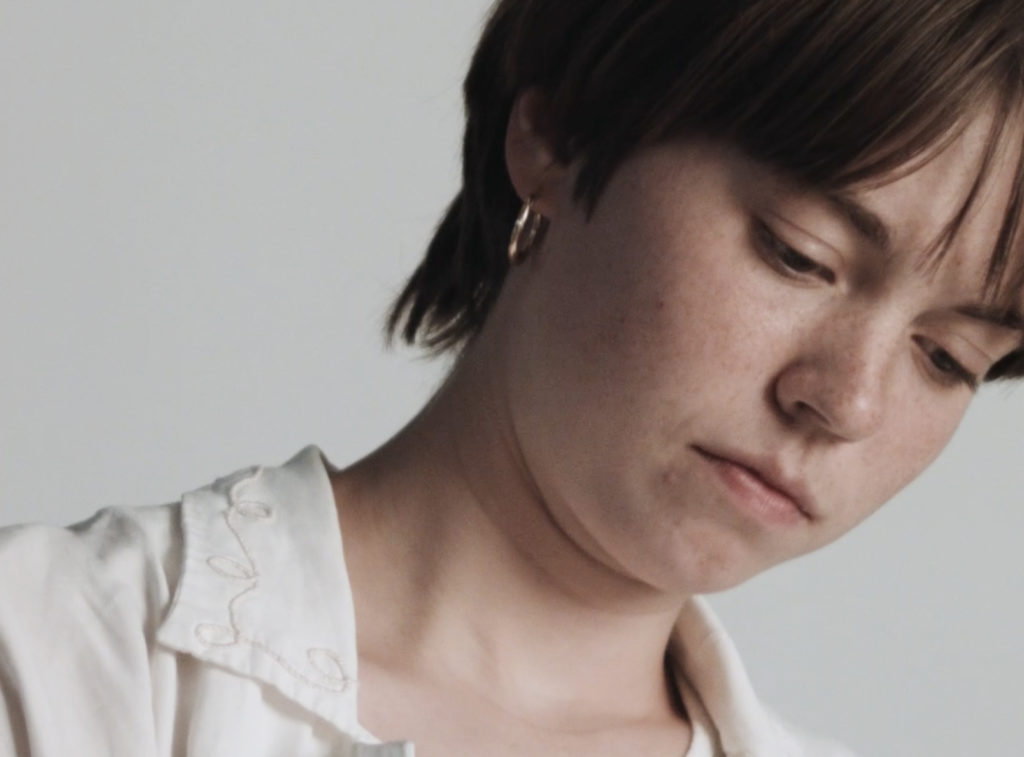 Puff is a documentation of the act of capturing movement in between changing positions.

The work is a video- and sound installation displaying a series of moving portraits, depicting faces forming its own rhythm while entering in and out of concentrated observation. The various scratching of charcoal and pencils on paper is mixed together and separated from its source.

Eight people are documented in a state of silent concentration as well as the sounds stemming from active, bodily movements that cannot be observed directly.

Eva Rosa Hollup is an artist currently completing her MA degree at Oslo National Academy of the Arts.

A warm thanks to the cinematographer:
Øyvind Svanes Lunde