PLUS ONE [Gerry Bibby] 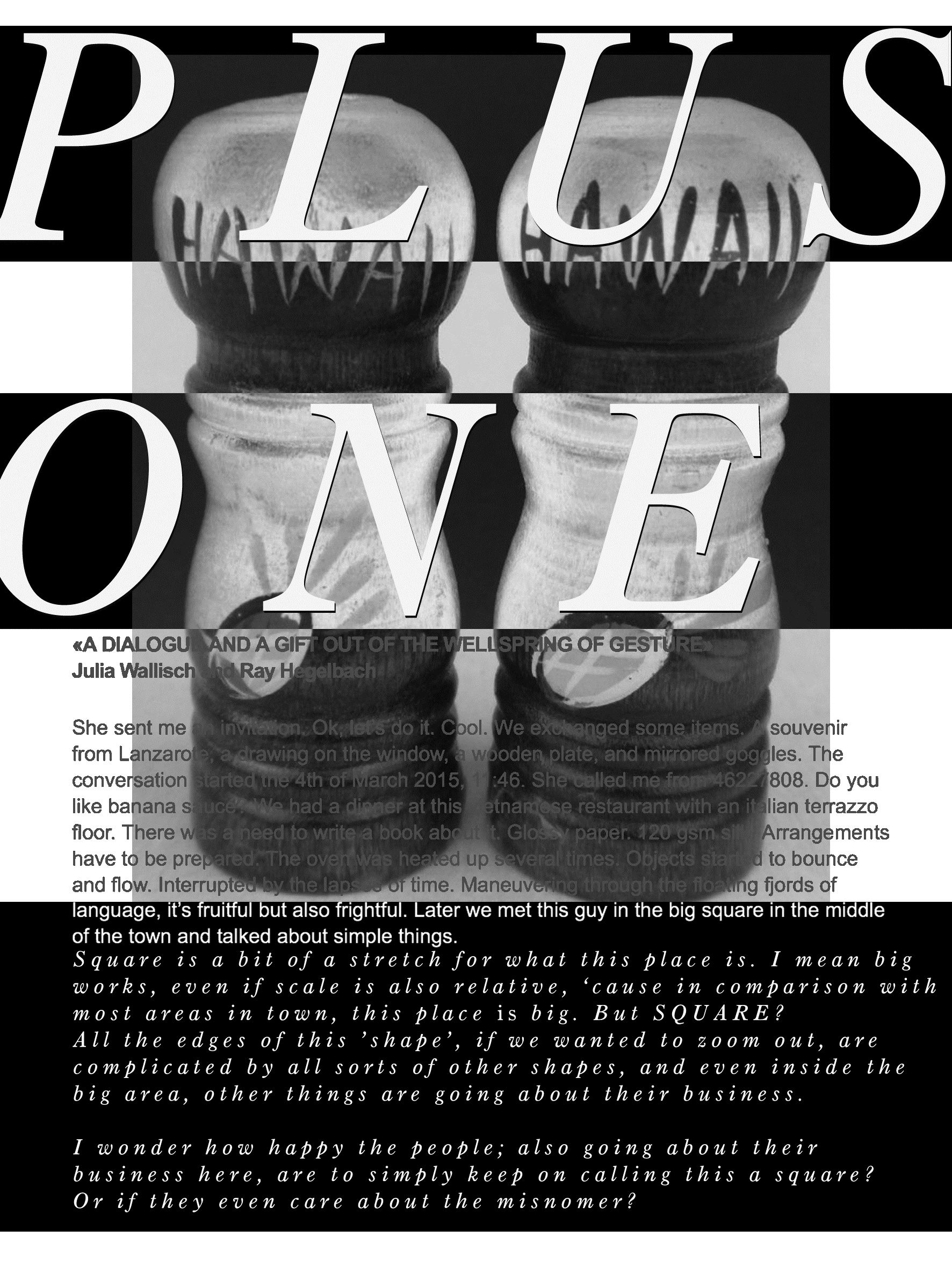 Plus One is derived from the idea that a gift poses a problem which asks to be addressed, a concept characterized by anthropologists, philosophers and thinkers such as Jacques Derrida, Georges Bataille, Marcel Mauss, … The gift is also an arrangement or an action, and could be the beginning of an exhibition which turns into something else, a carrier of a situation bringing its own meaning, producing yet others … a long sentence, an extension, a figuration, a loop, a knot, a making. Economies, antagonisms, communities and temporalities are only a few keywords that require attention.

Gerry Bibby is an artist working and living in Berlin; is best known for his sculptural interventions and disassemblings of exhibitionary spaces. Often aggressively fragile, his works invest in the possibility for diversion, mis-use and retreat. He likes to deal roughly with the tender stuff of what is just there, the tissue that smooths the way of both bodily inhabitation and subjective estrangement.

«A DIALOGUE AND A GIFT OUT OF THE WELLSPRING OF GESTURE» continues within PLUS ONE [Gerry Bibby] until May 14, 2015 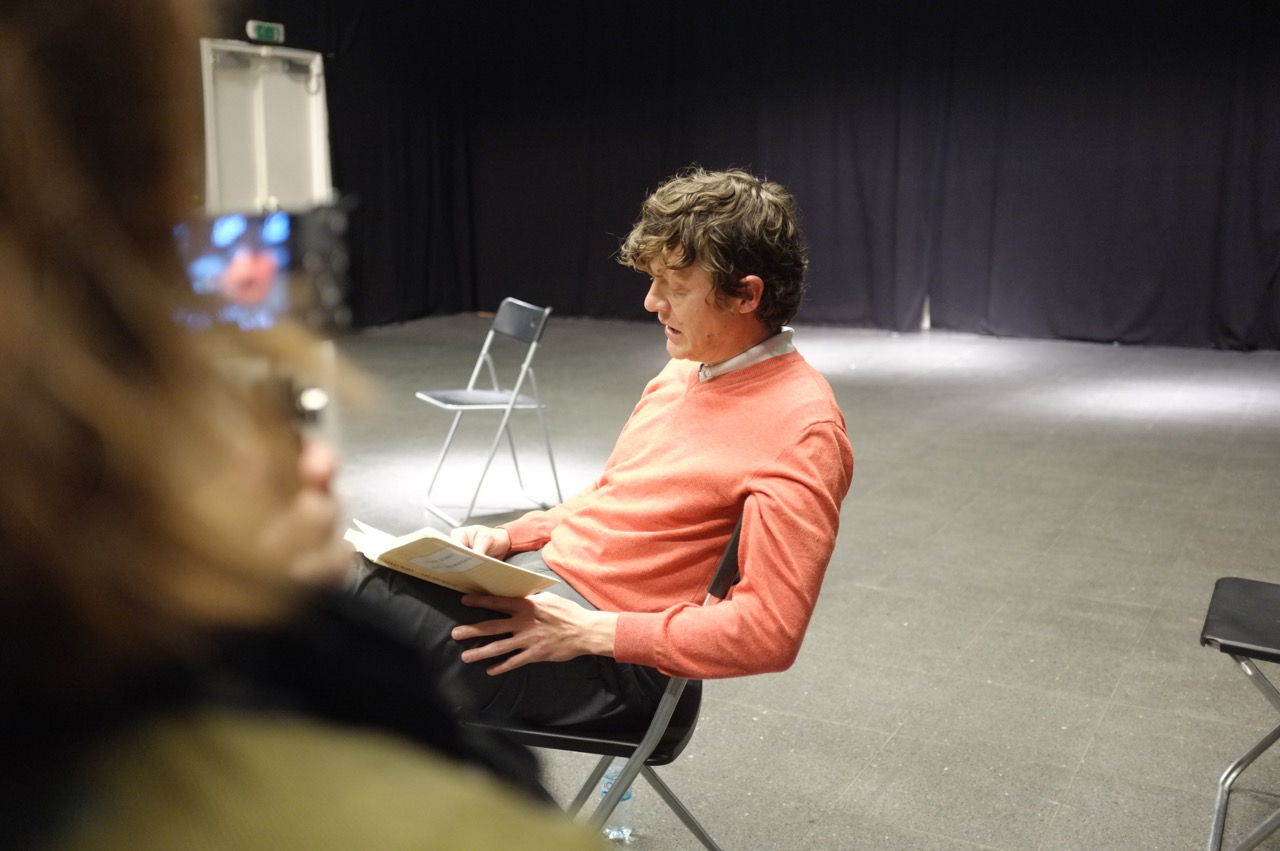 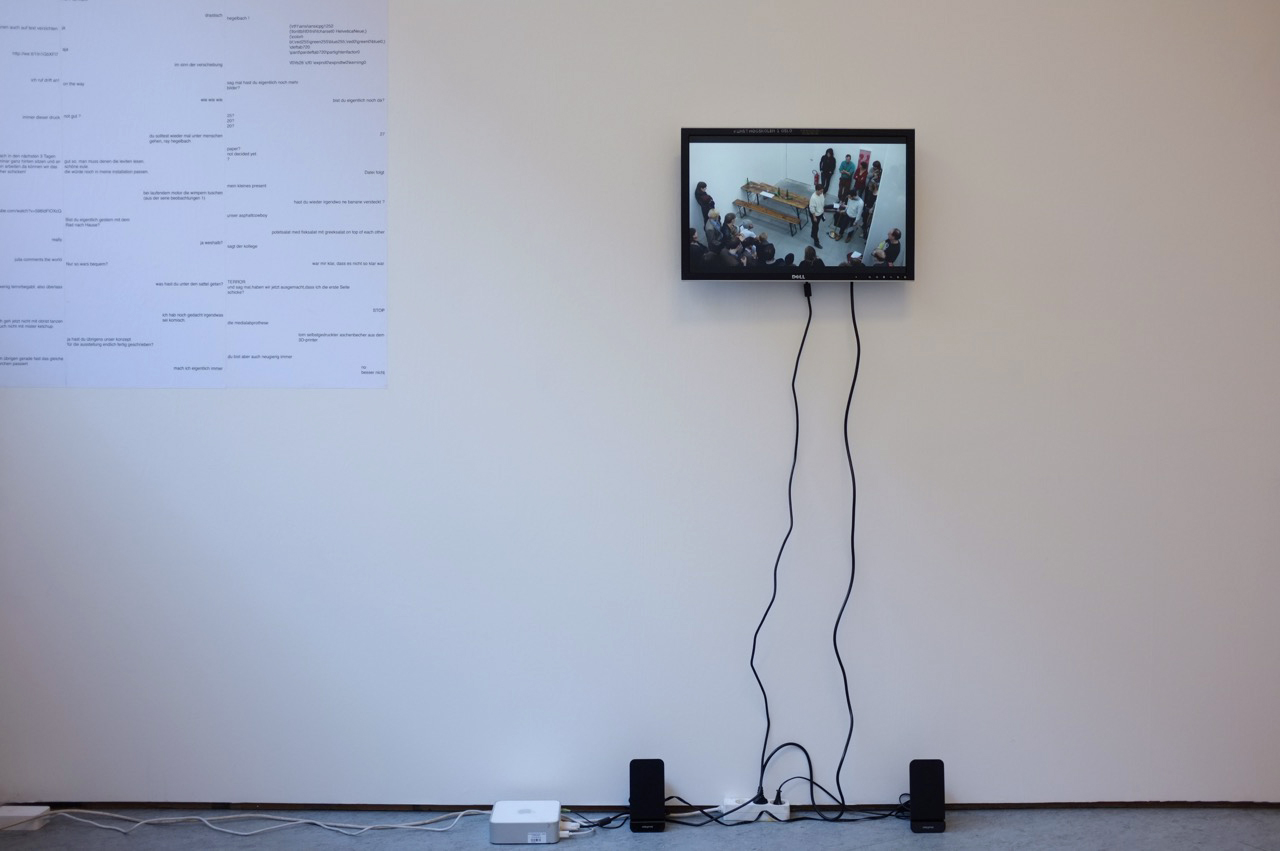 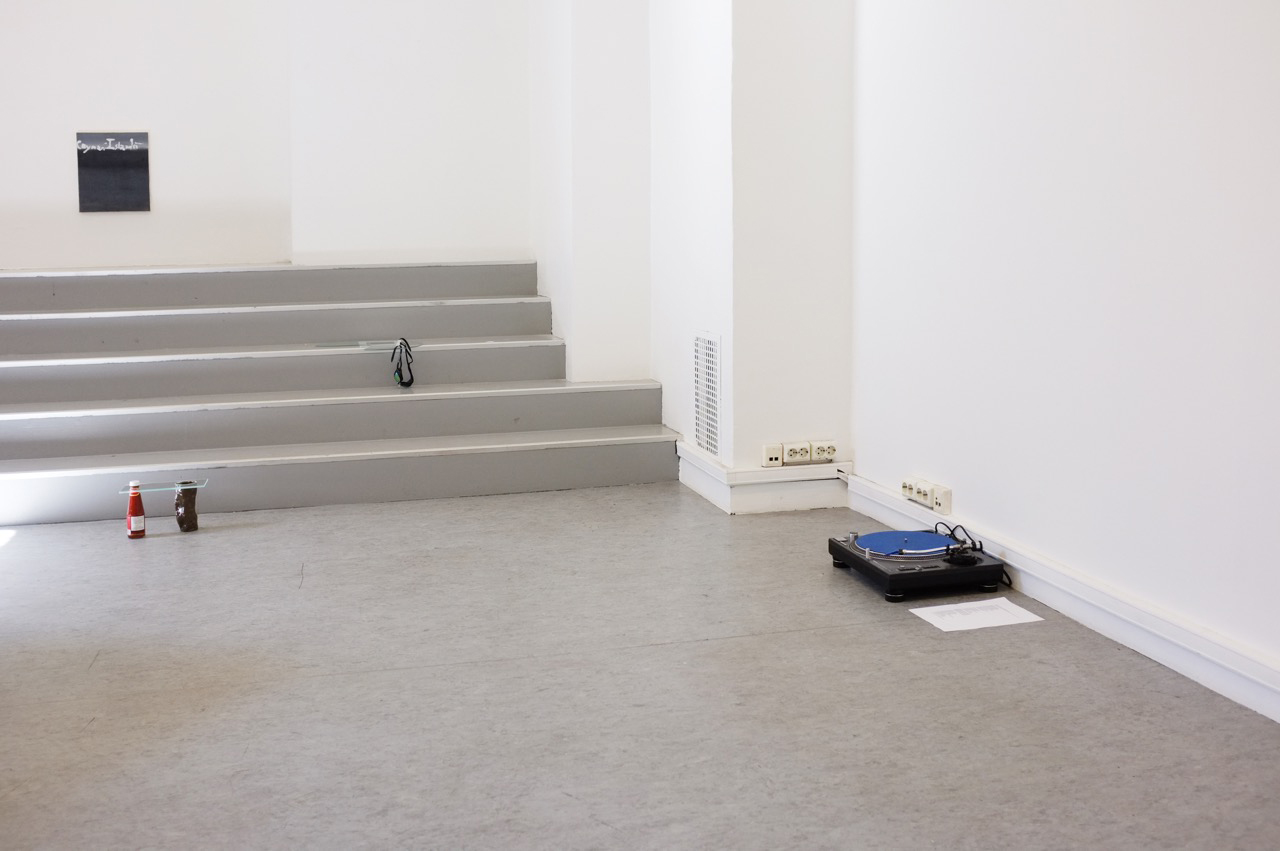 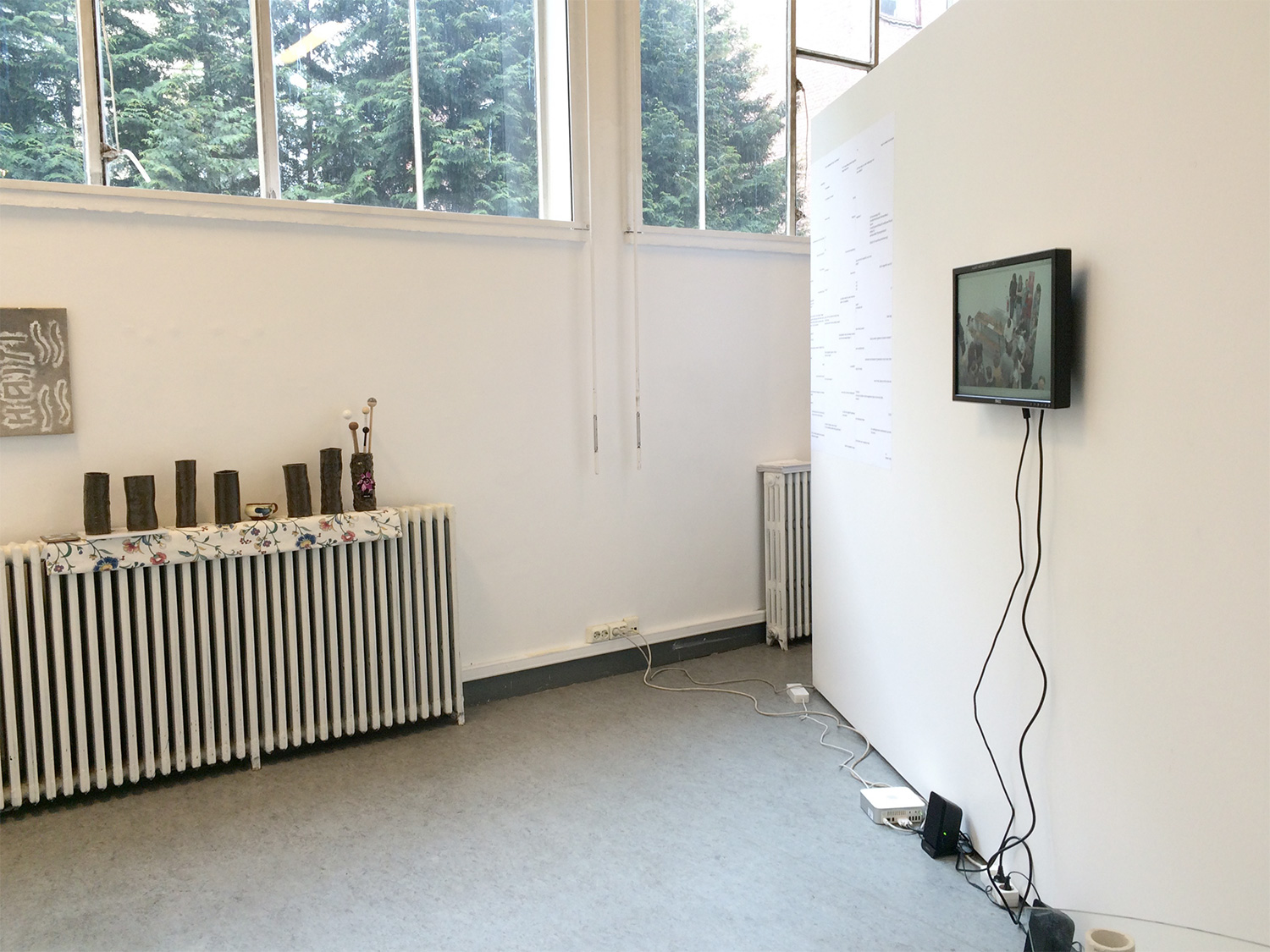 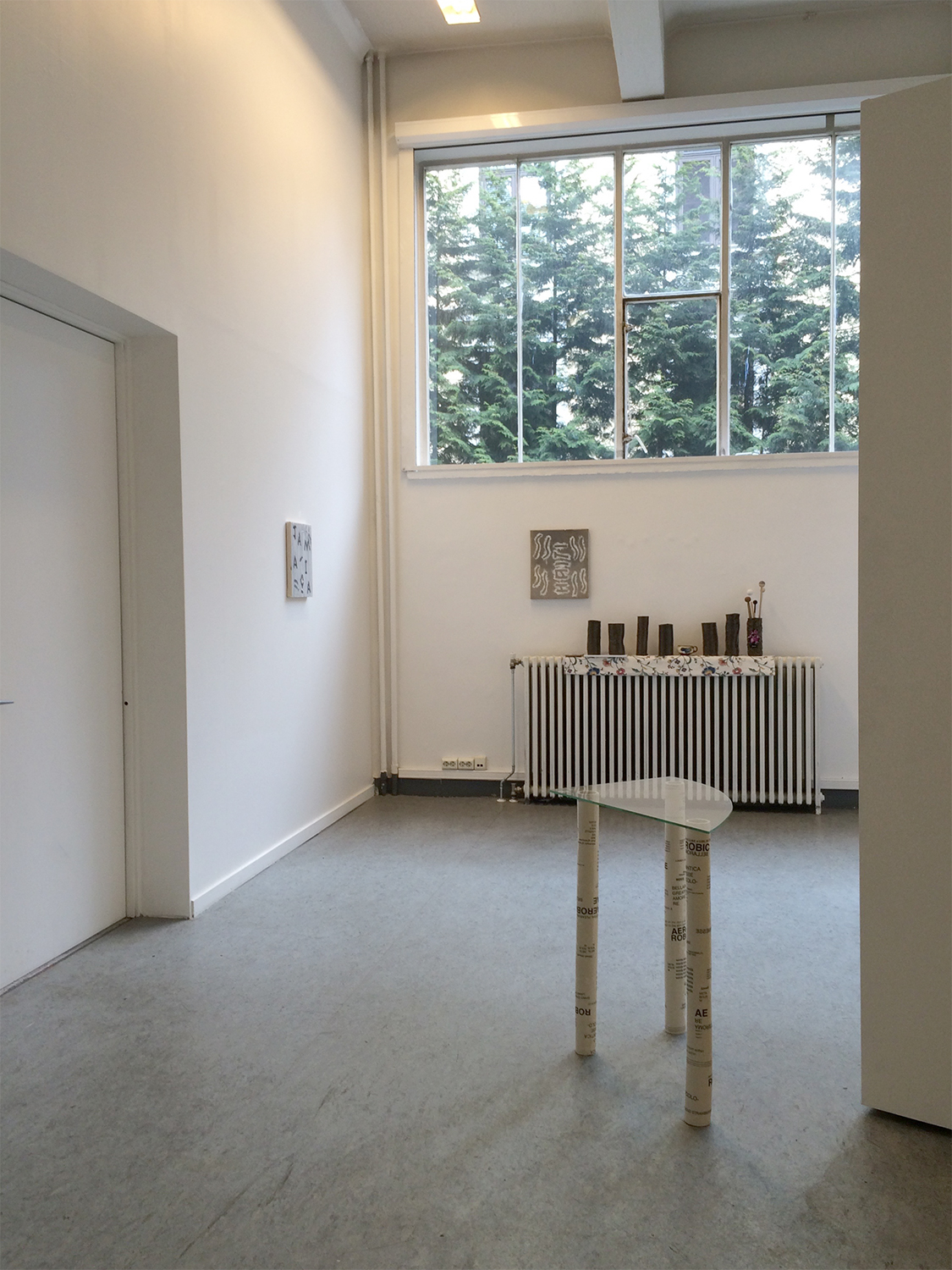