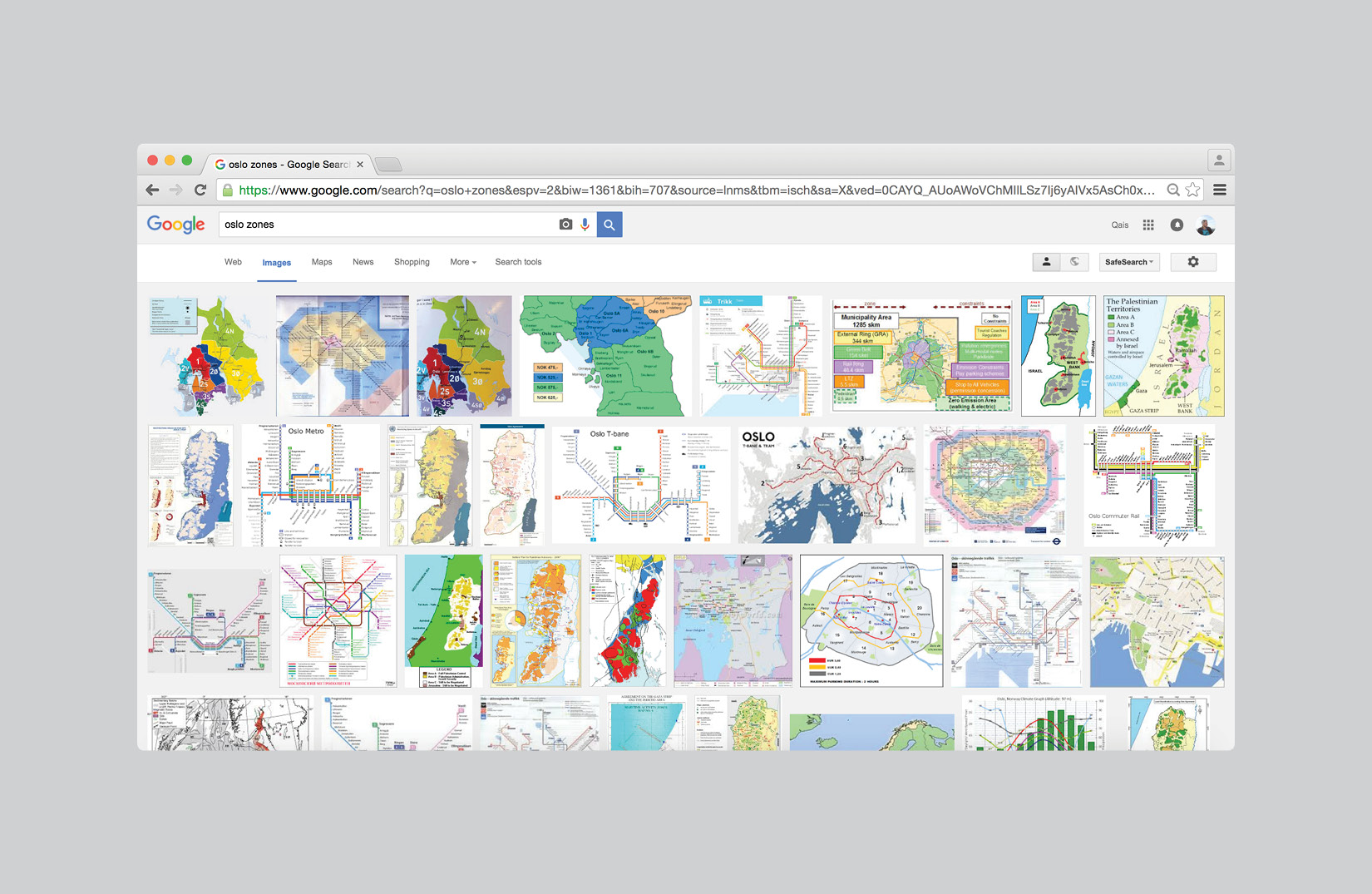 The process of the ‘Oslo agreement’ started after secret negotiations between the Israeli occupation and the Palestine Liberation Organization. In 1993 the ‘Oslo I’ agreement was signed in Washington, D.C., and two years later it was followed by ‘Oslo II’. The Oslo Accords marked the start of the “Oslo process”: a “peace process” that aimed to achieve a peace-treaty. 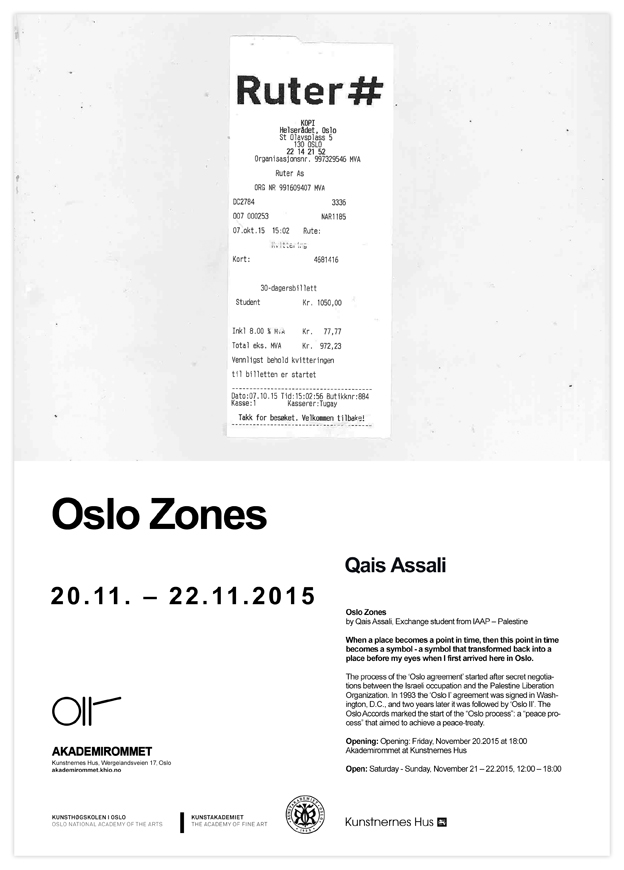 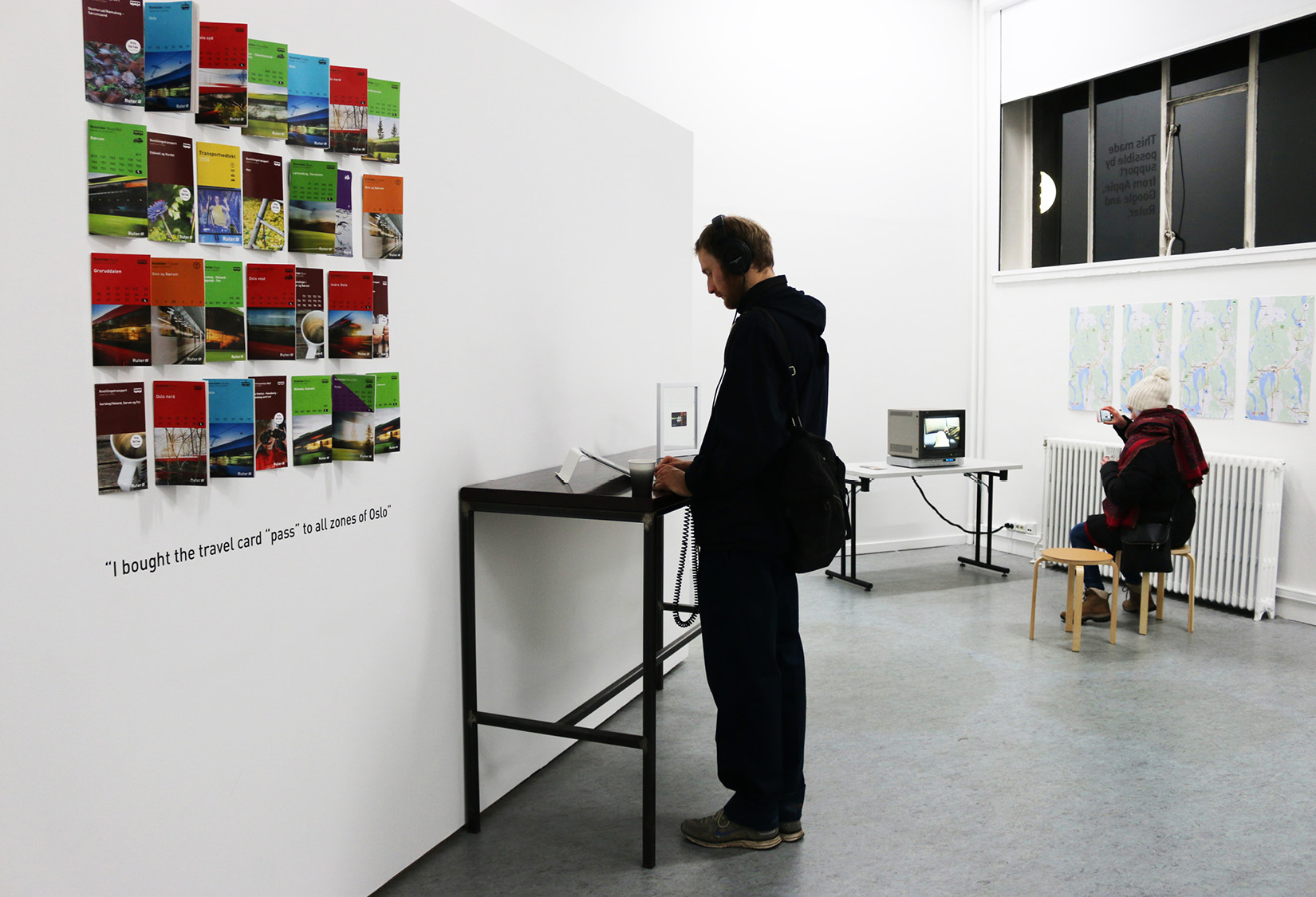 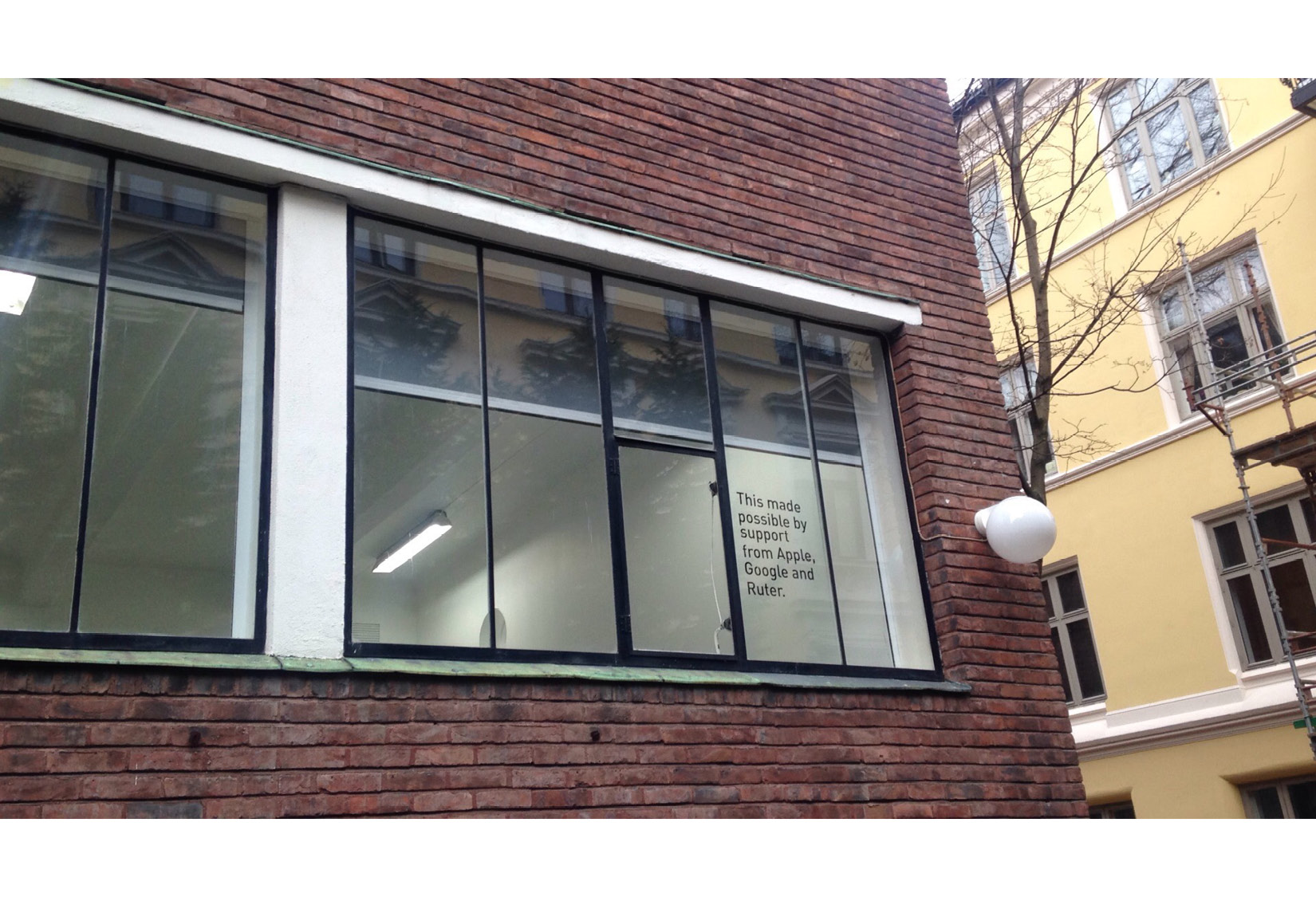 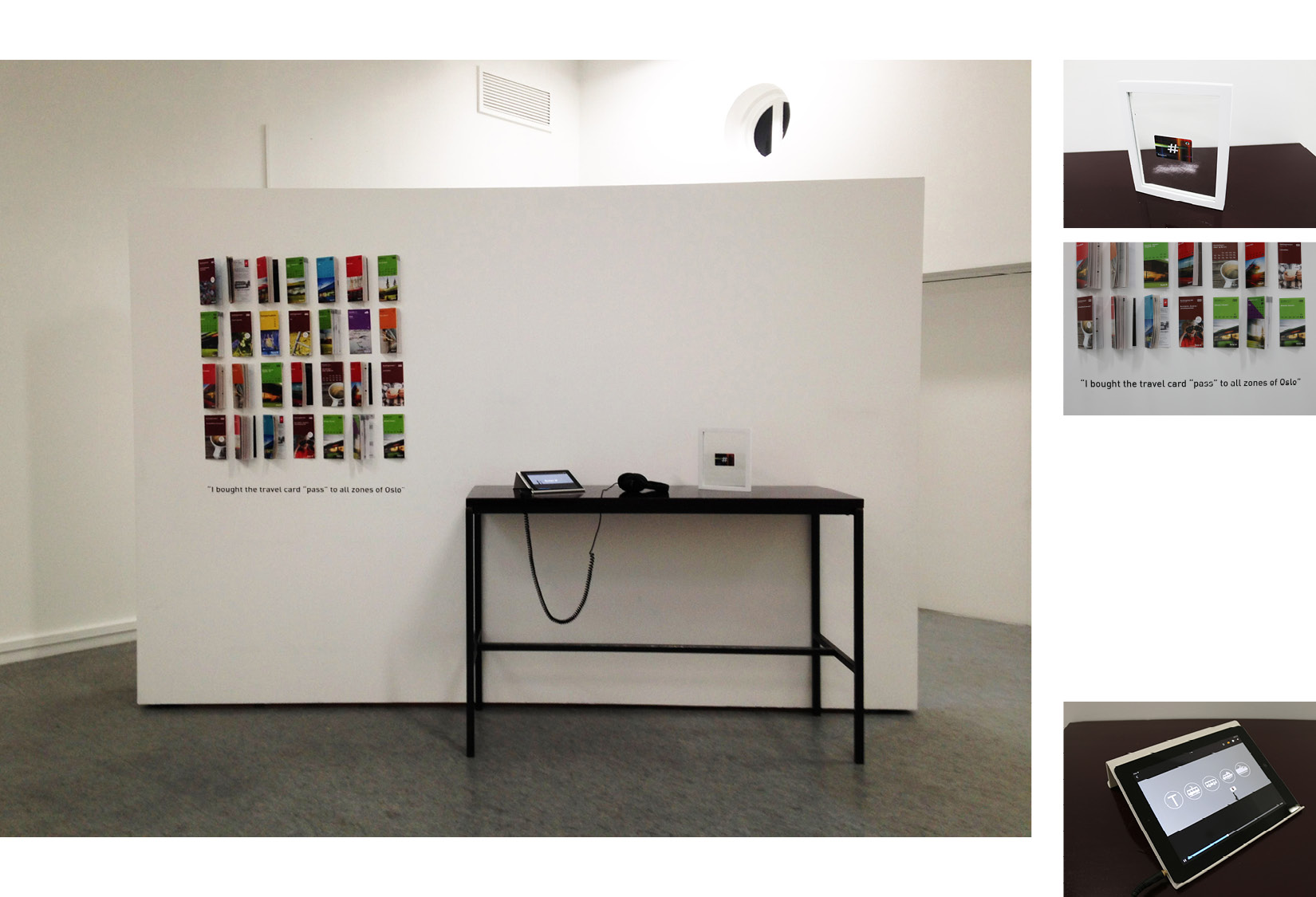 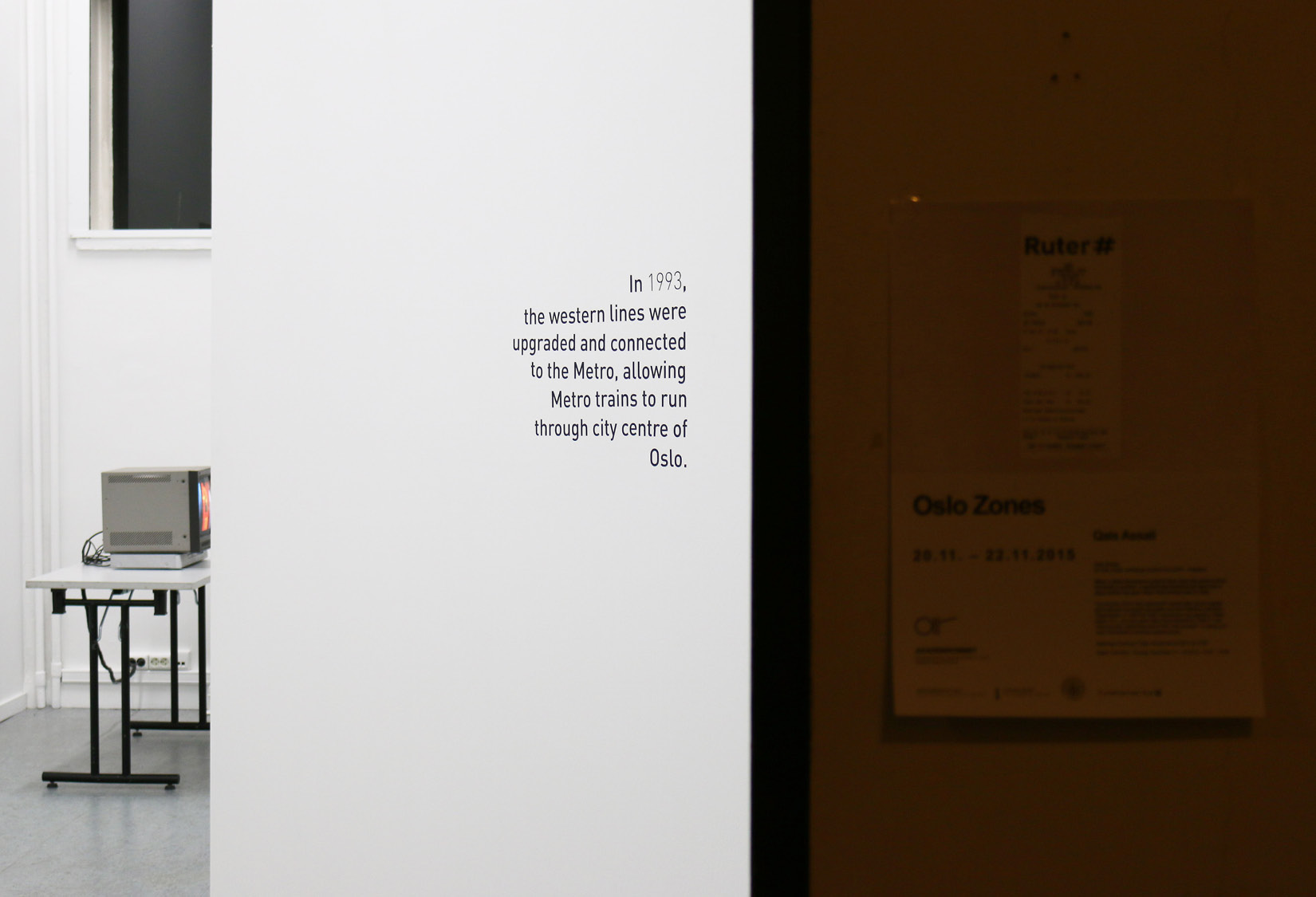 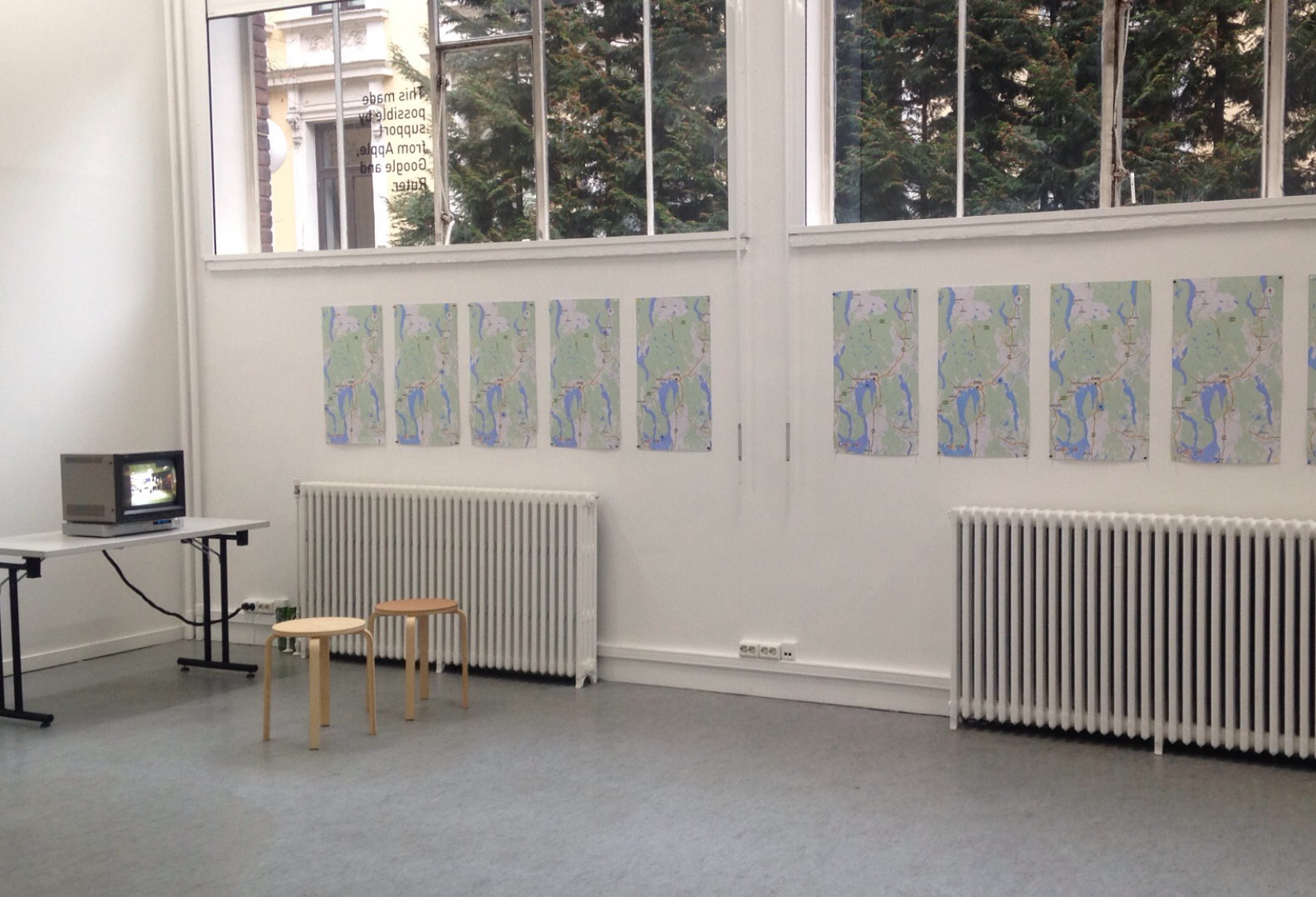 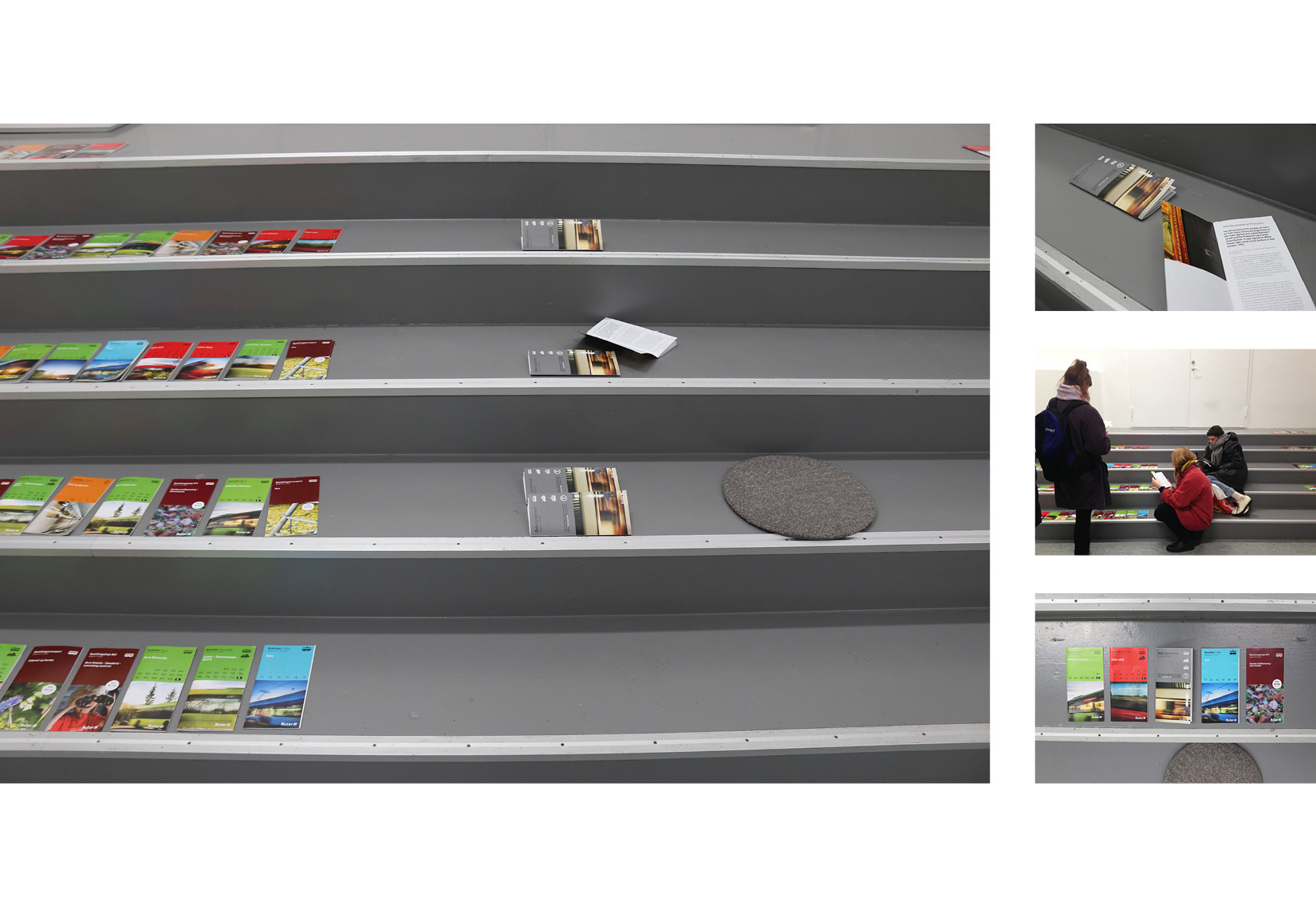 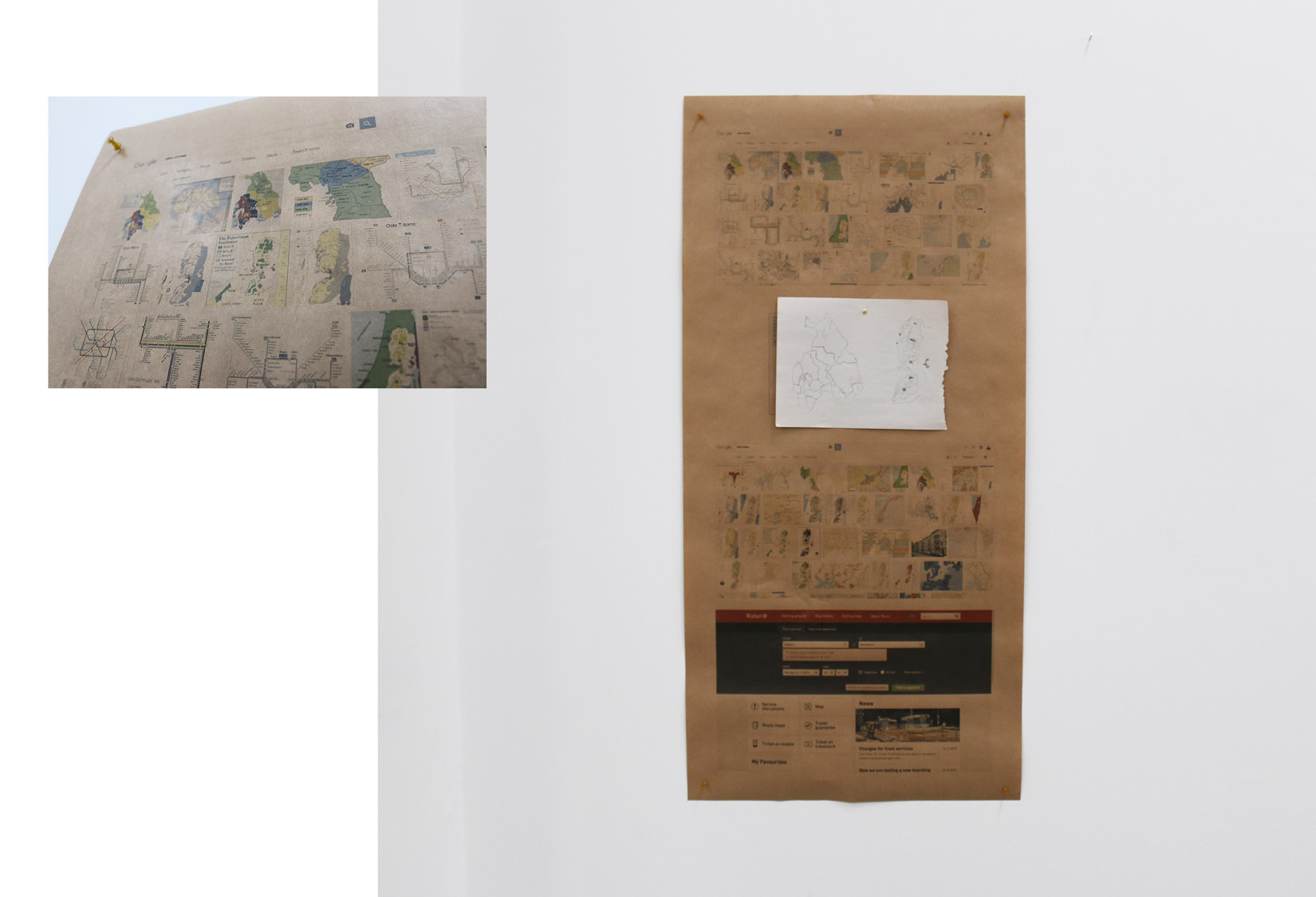 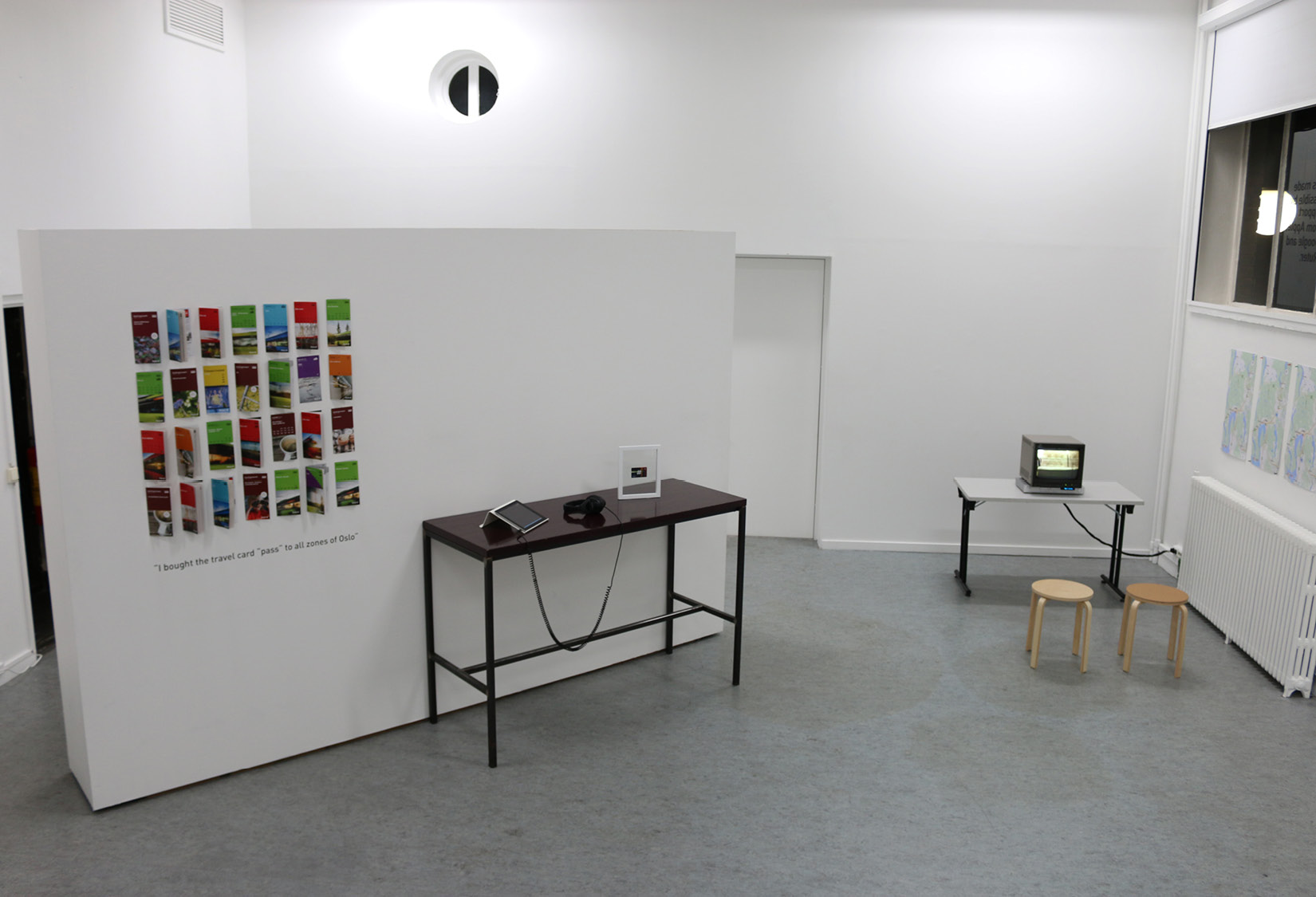 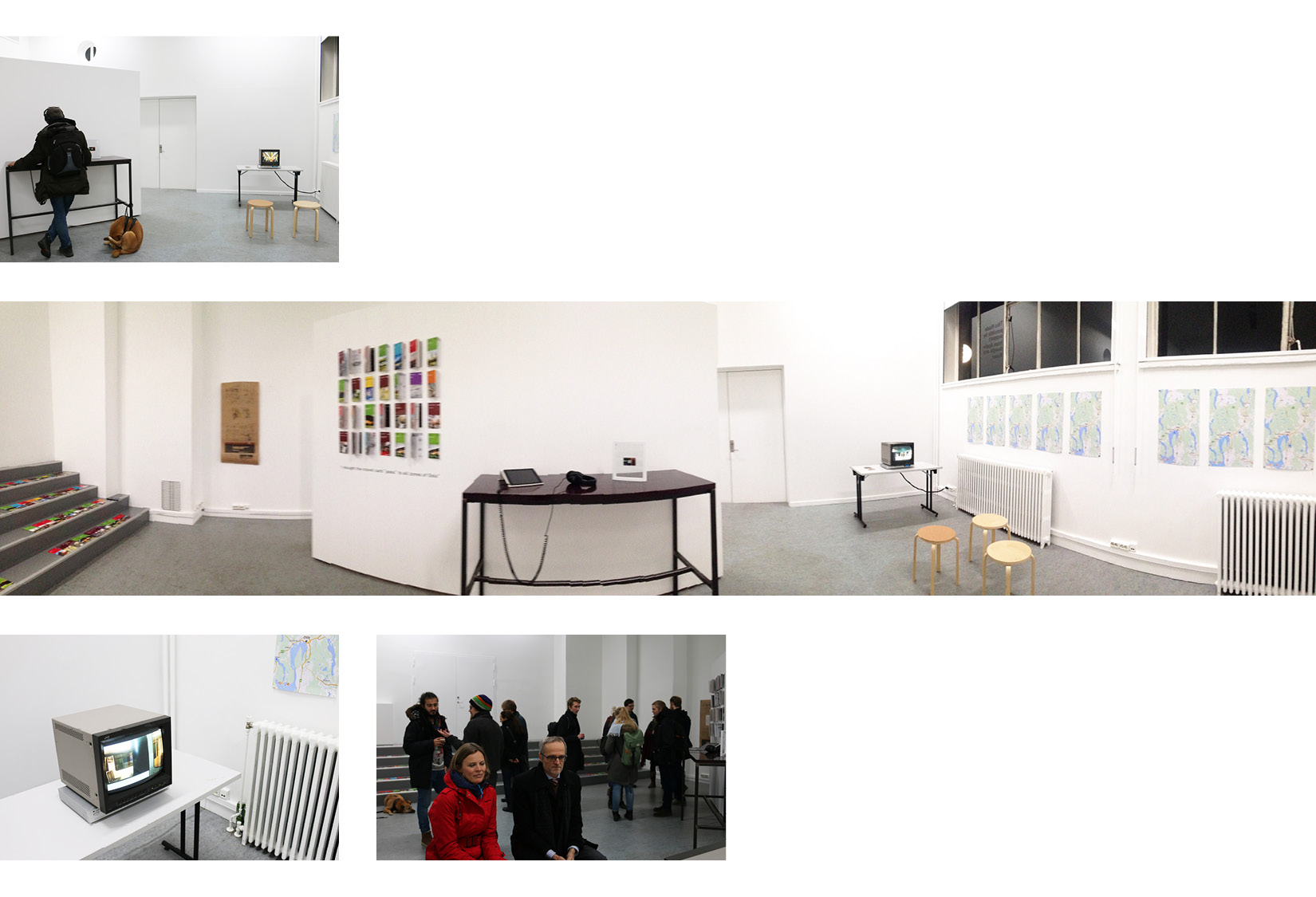