One that stops the flow of rivers 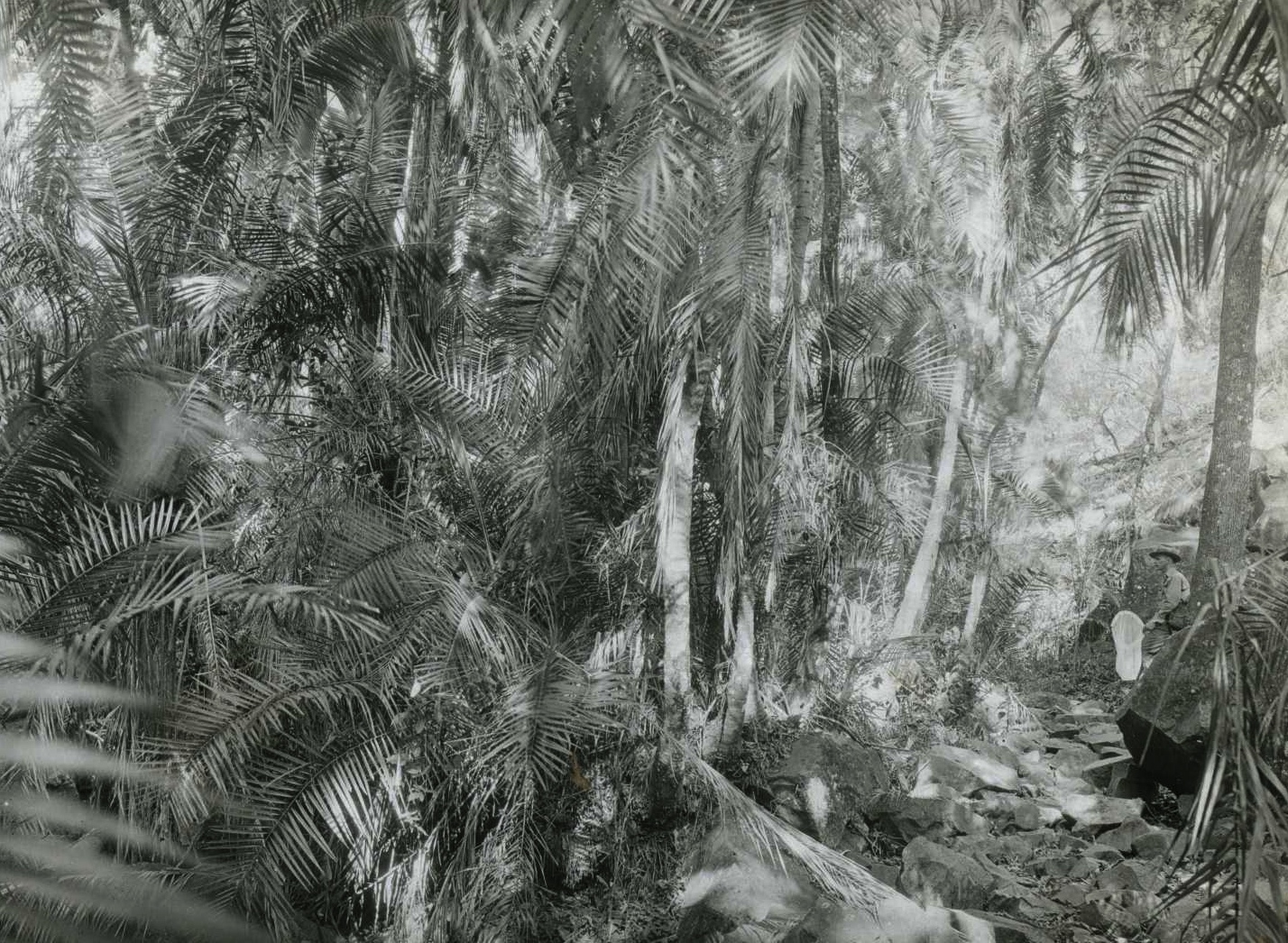 I’m of the belief that at worst your actions warrant a reply of sorts. Whilst at

best we deserve an explanation behind your actions that night.

I willfully wait for your reply.

In 1919 American botanist Dr. Homer L. Shantz joined a 32-man expedition in Africa from 1919-20, funded by the Smithsonian Institute. The objective of the expedition was to document and secure plant and animal specimens. Five months into the expedition whilst travelling on a train through a flooded area, the group encountered noise and tracks along the riverbank that ‘had no resemblance with any known animal’. Whilst travelling through the flooded terrain the locomotive suddenly derailed causing the death of five members of the expedition and a number of further casualties throughout the group.

One that stops the flow of rivers looks to explore the potential for a space between an event grounded in historical fact and a narrative rooted in tales of mythology and folklore.

Alan Armstrong (1986) lives and works in Oslo, and graduated from Lincoln School of Art and Design, UK in 2007, and Oslo Academy of the Arts in 2015. Recent projects and exhibitions include Upstairs basement, Espace MOSS, Brussels & RYMD Konstrum, Stockholm, 2016; All the food that you eat, Kunstnernes Hus, Oslo 2015; Work it Out, Academy of Fine Arts, Helsinki 2015, In Search of the Industrial Culture, NCCA, Yekaterinburg, 2014.  Forthcoming projects include participation in the 9th Shiryaevo Biennale in August 2016. Armstrong is also editor of online writing platform The Institute of Equilateral Thoughts. 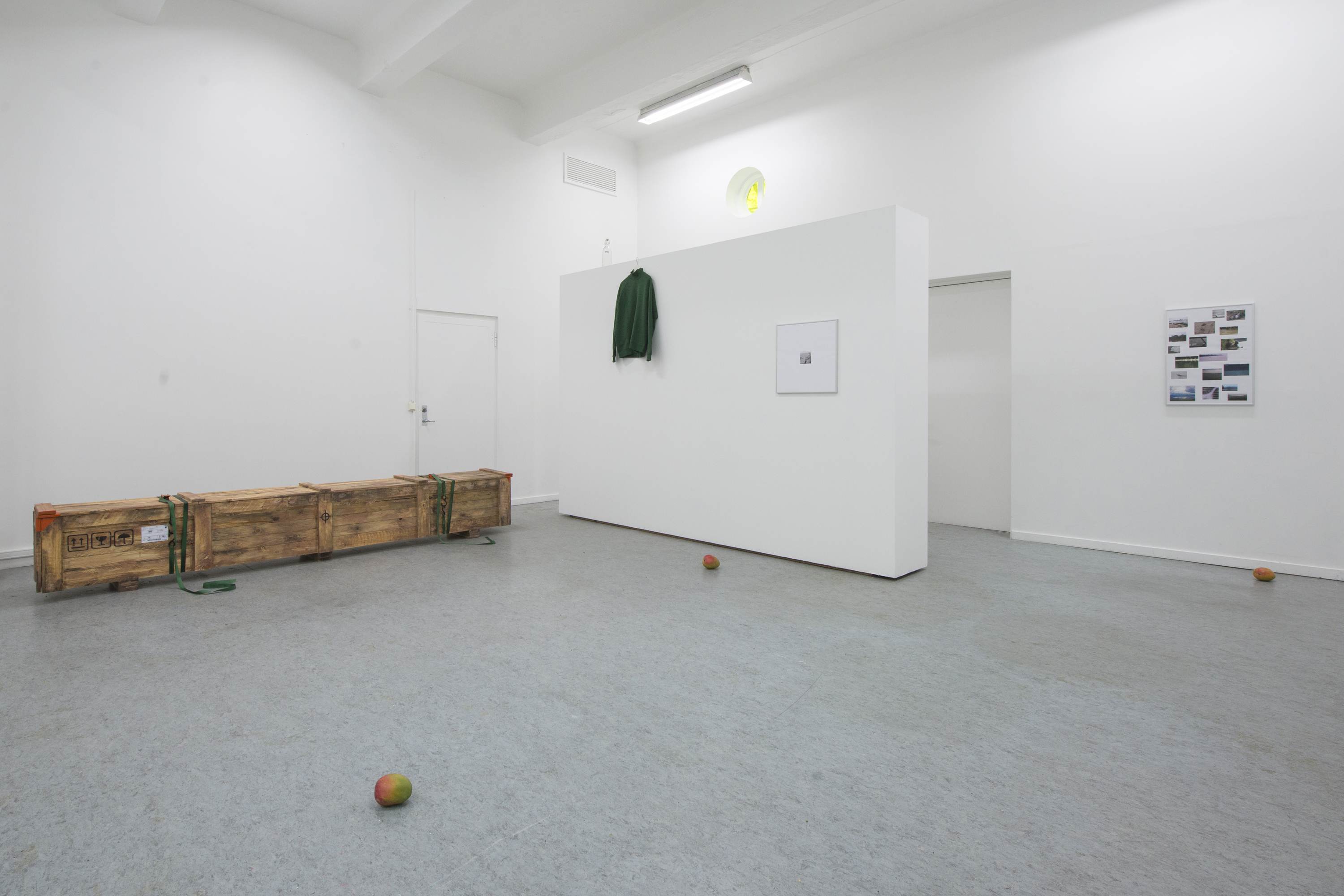 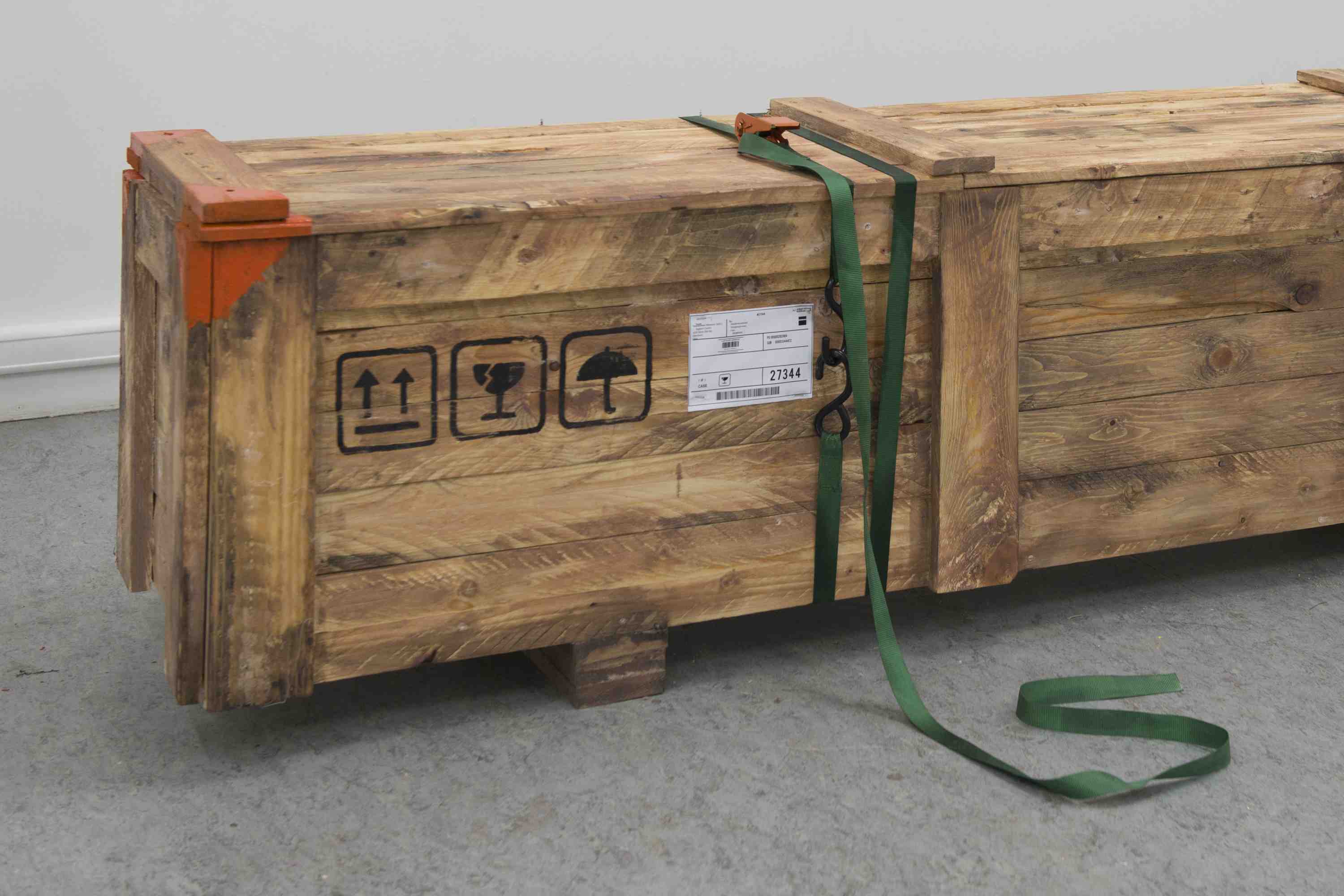 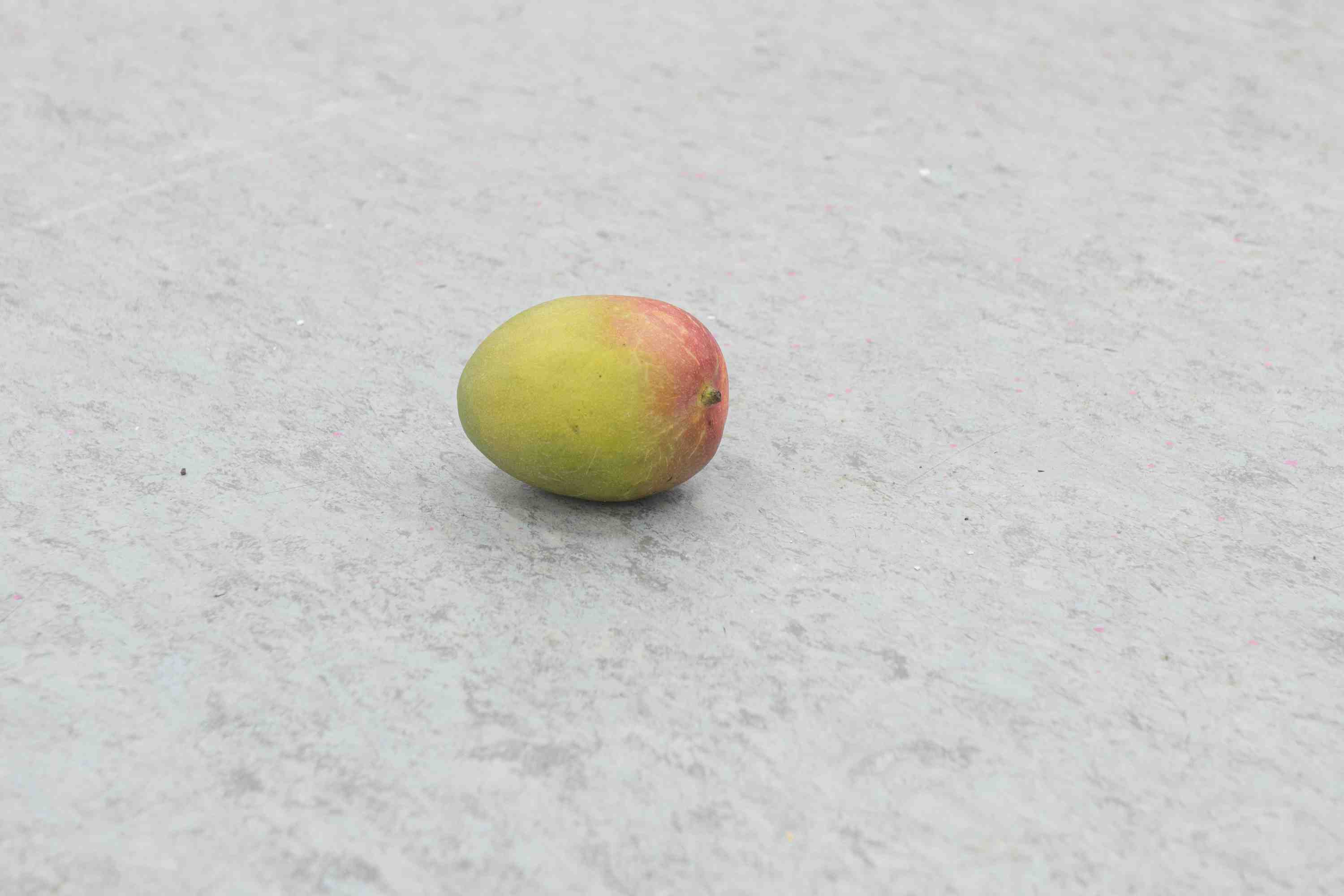 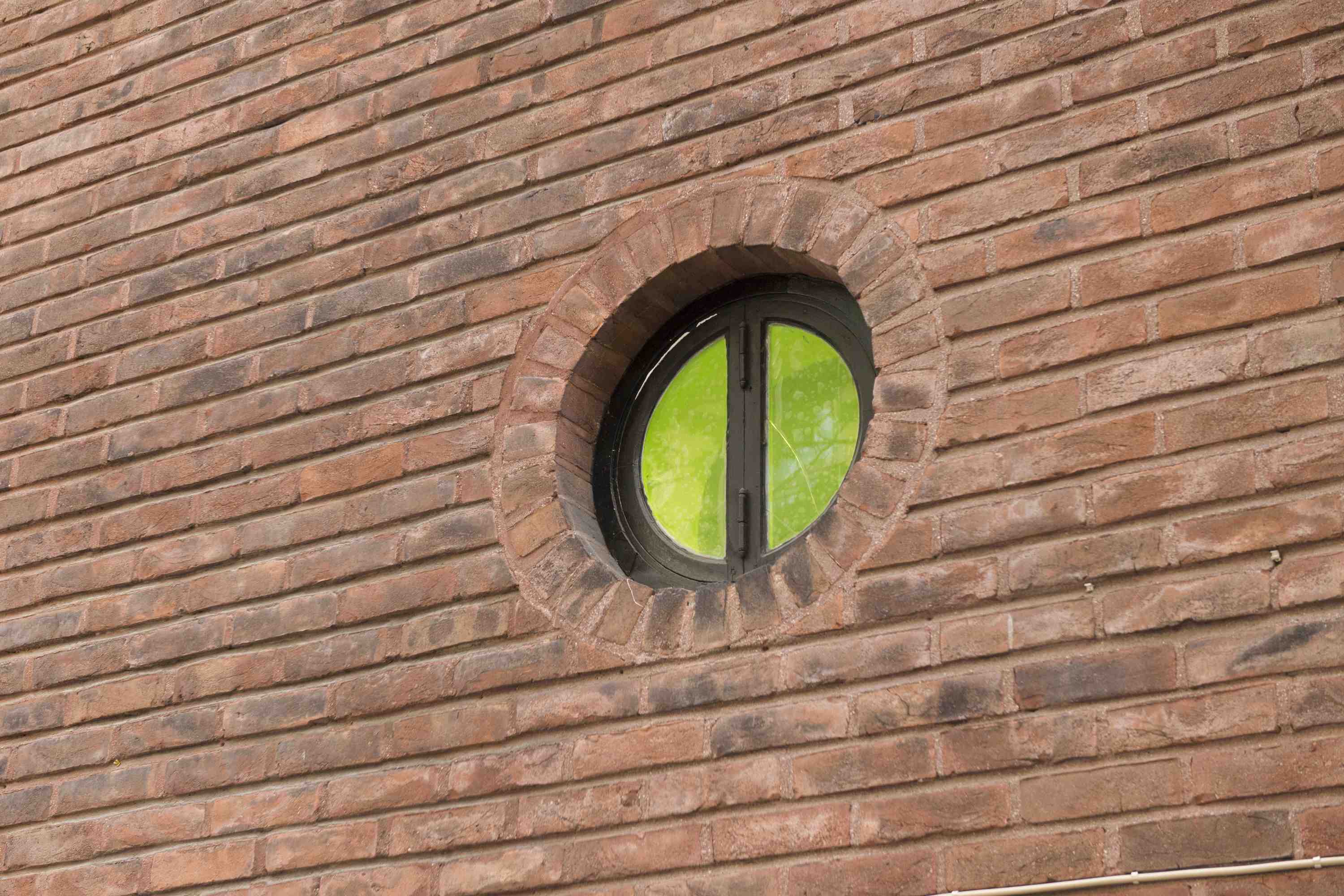 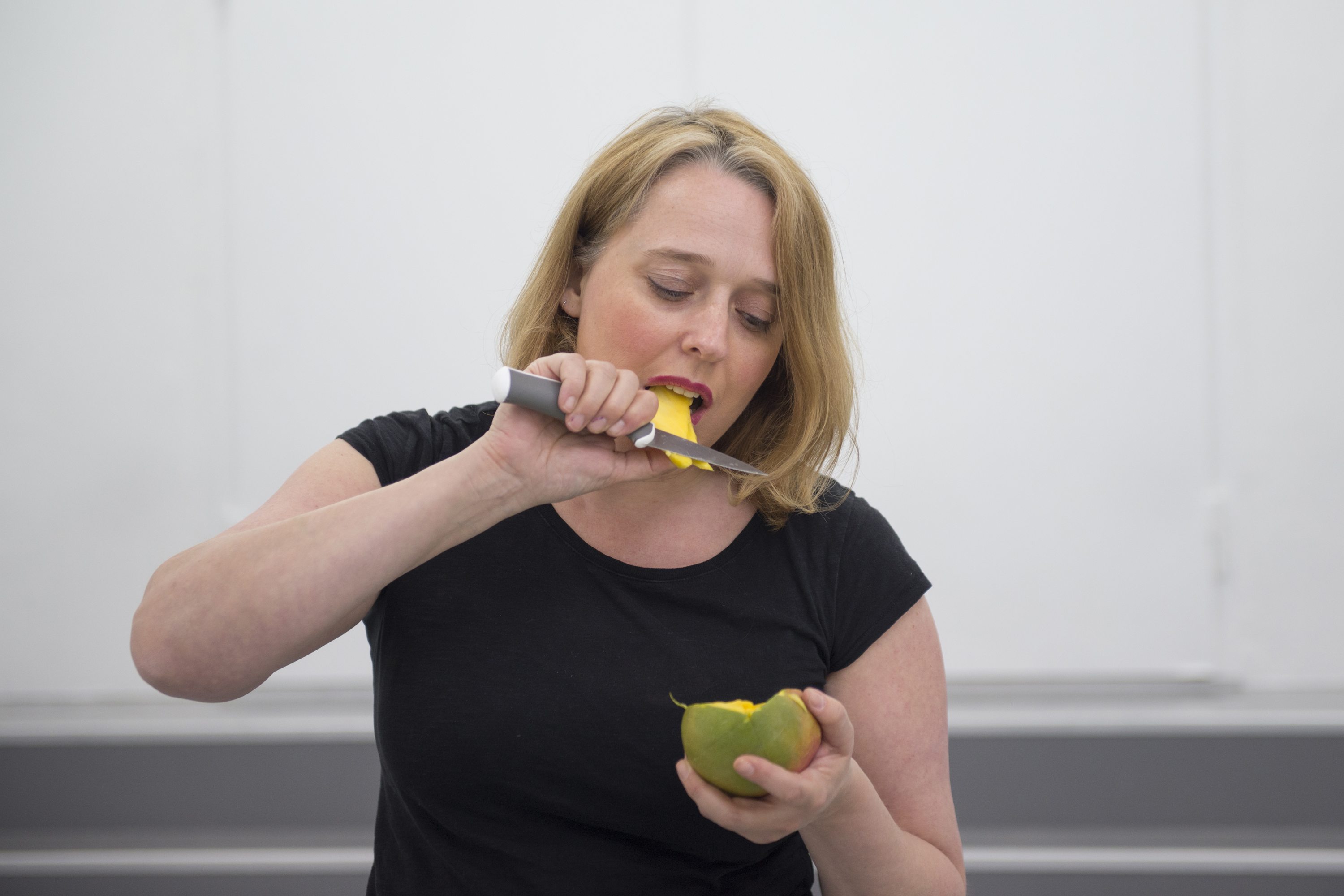 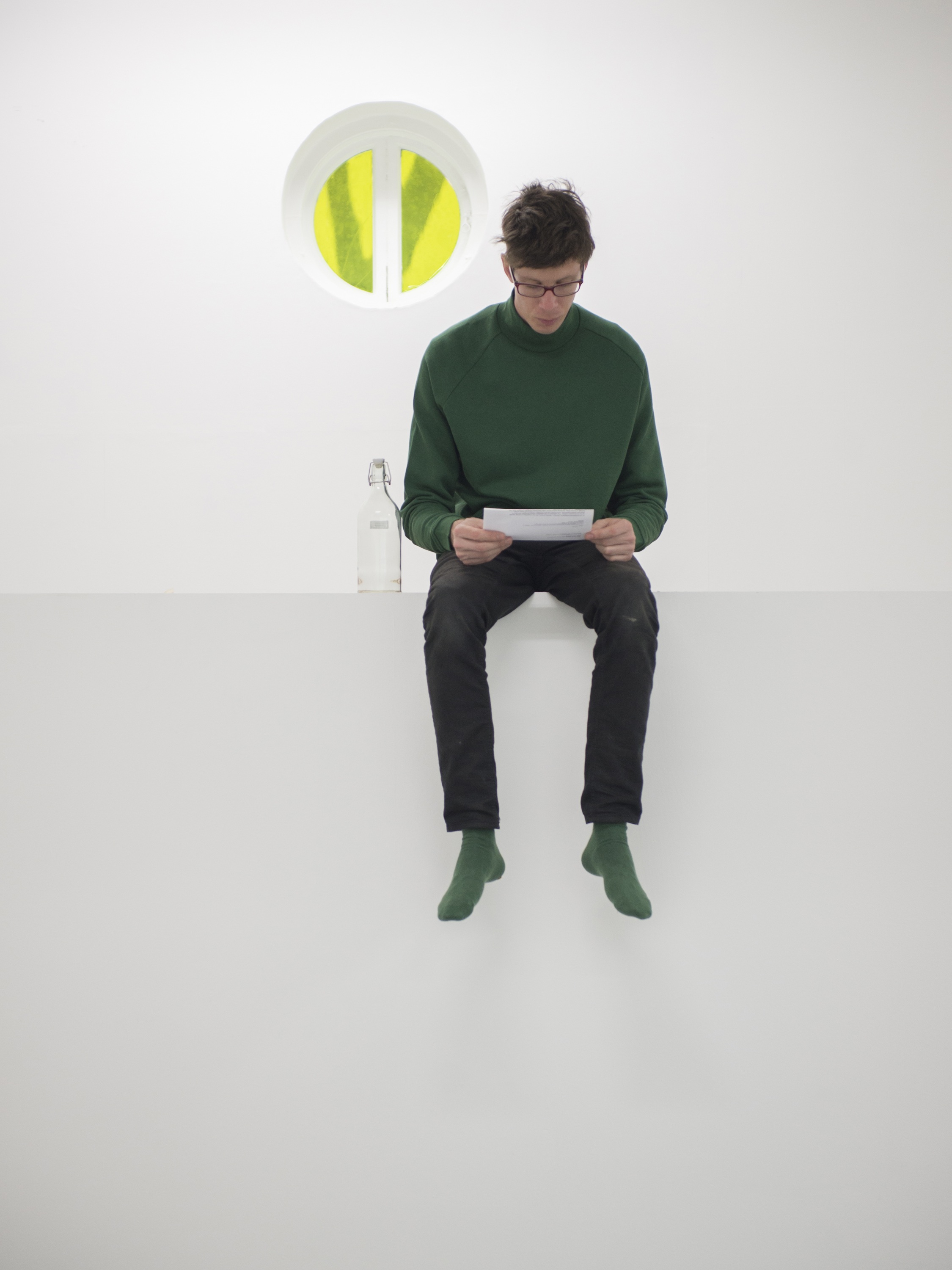 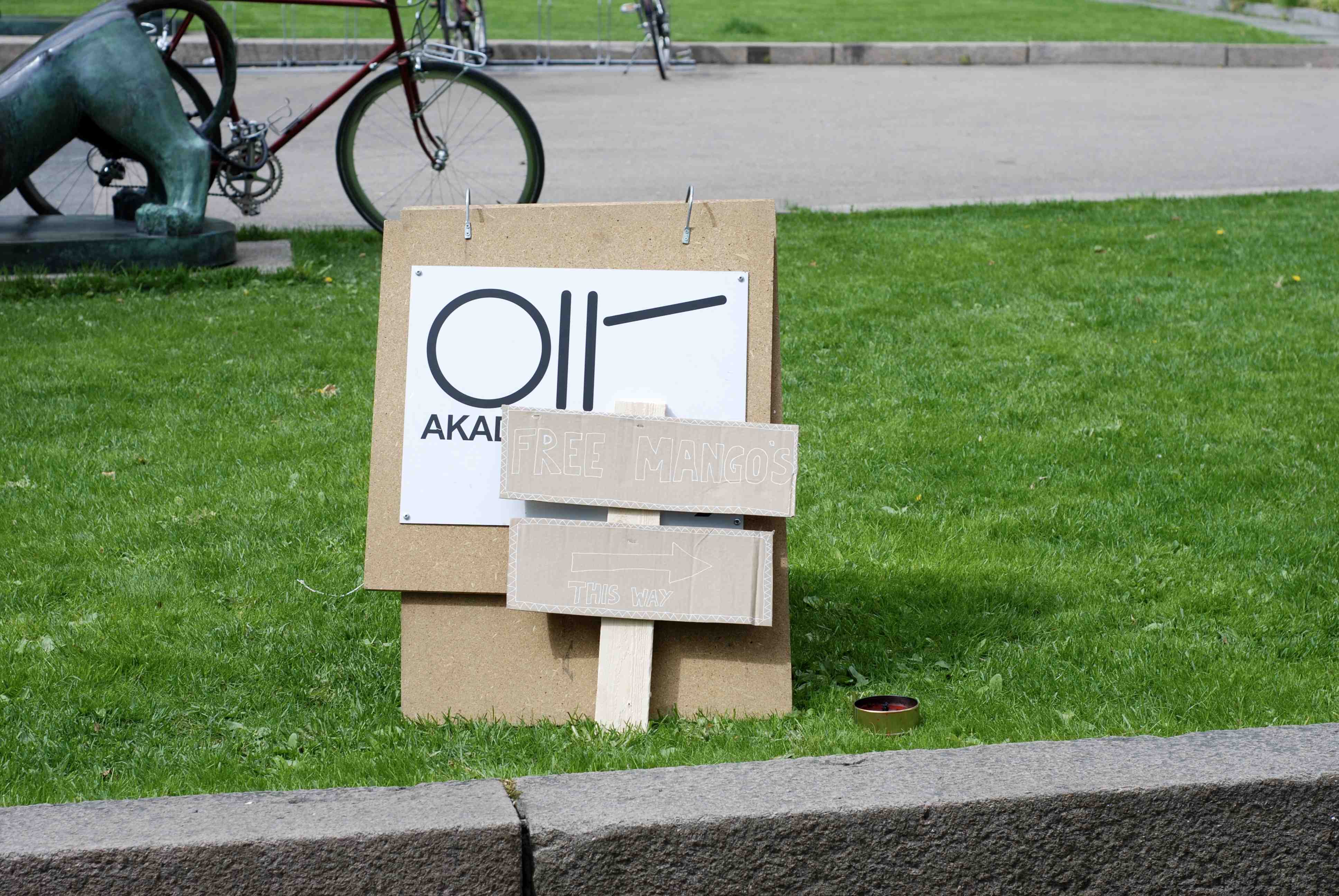 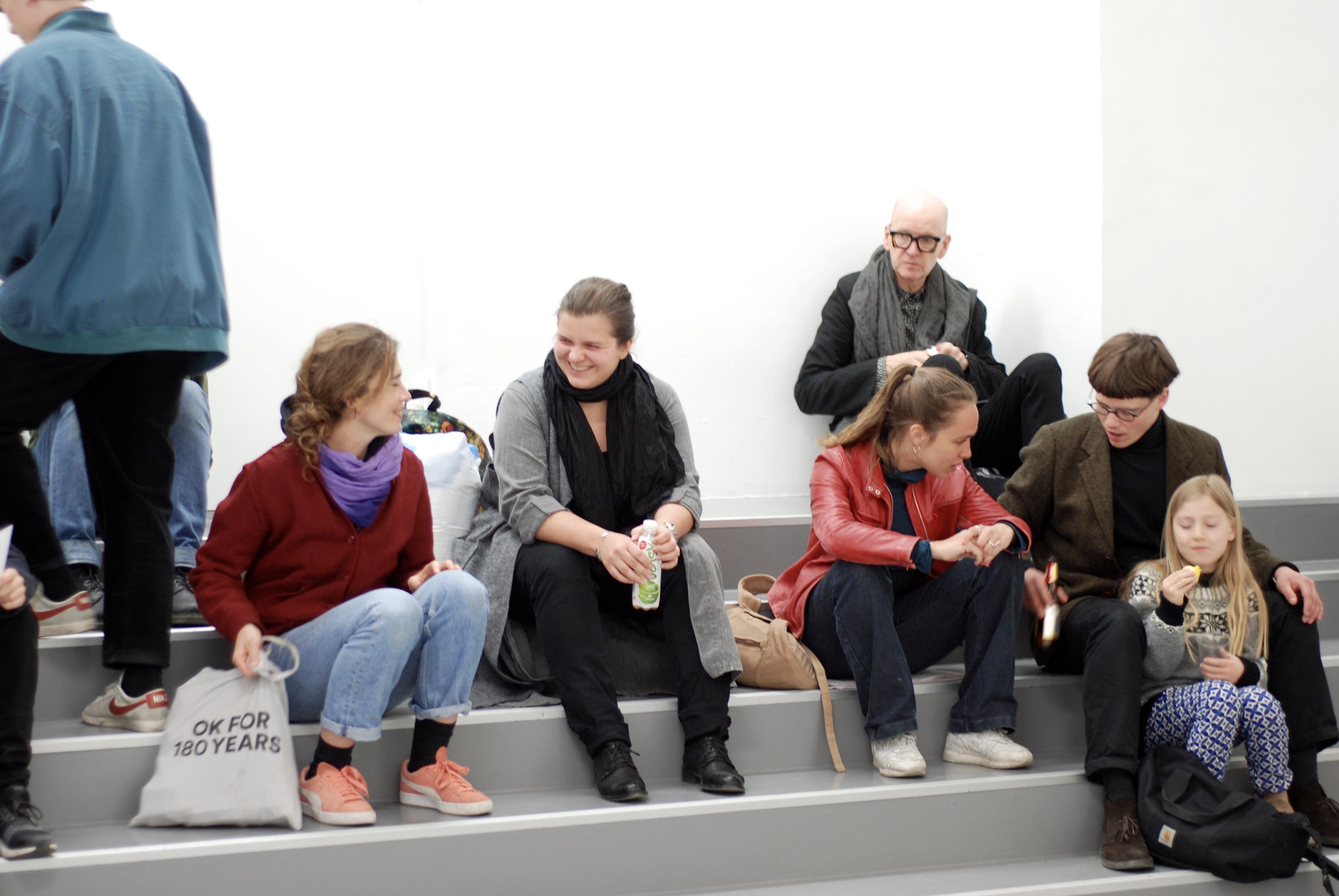 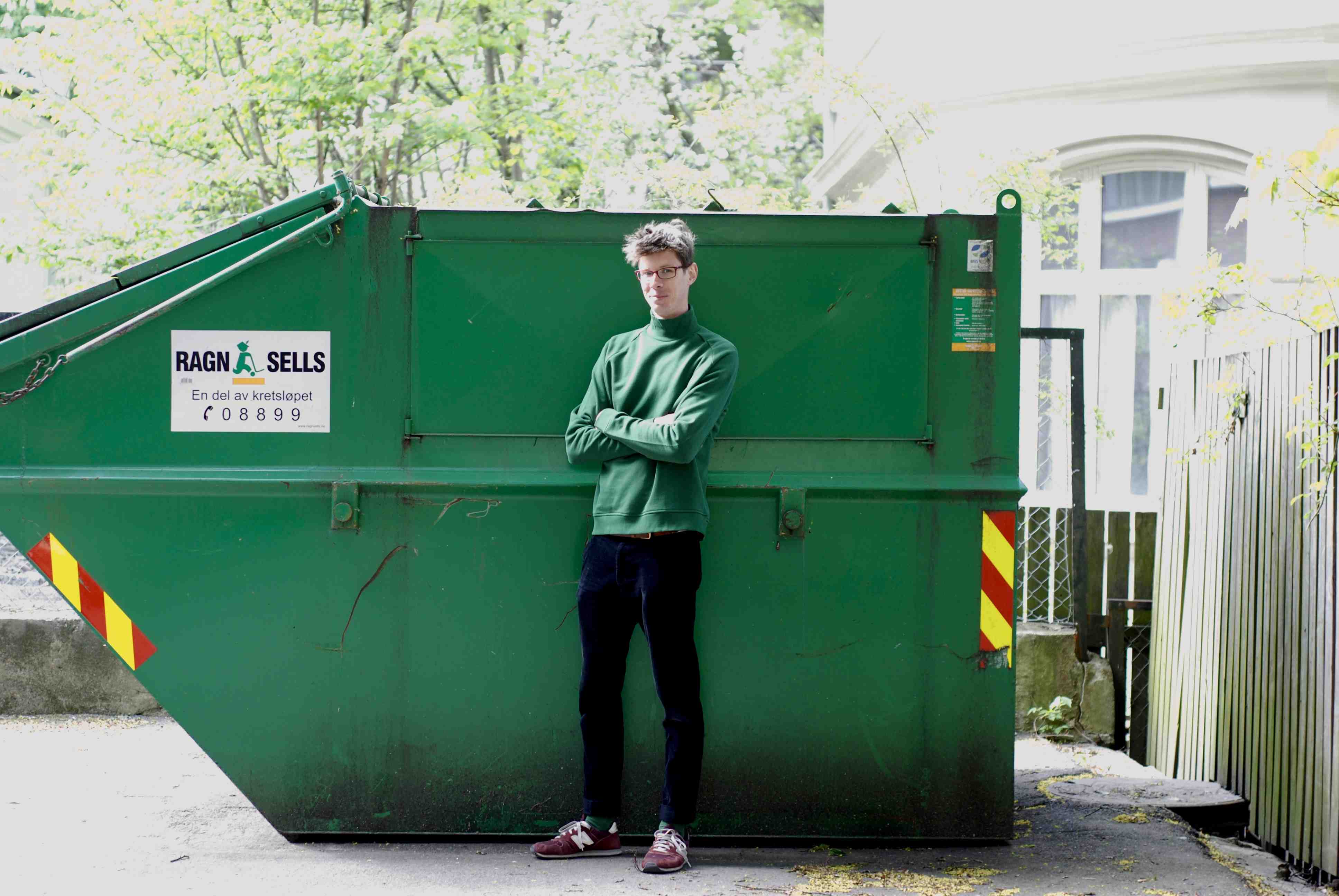