Kings of Bling by Shawn Brauch 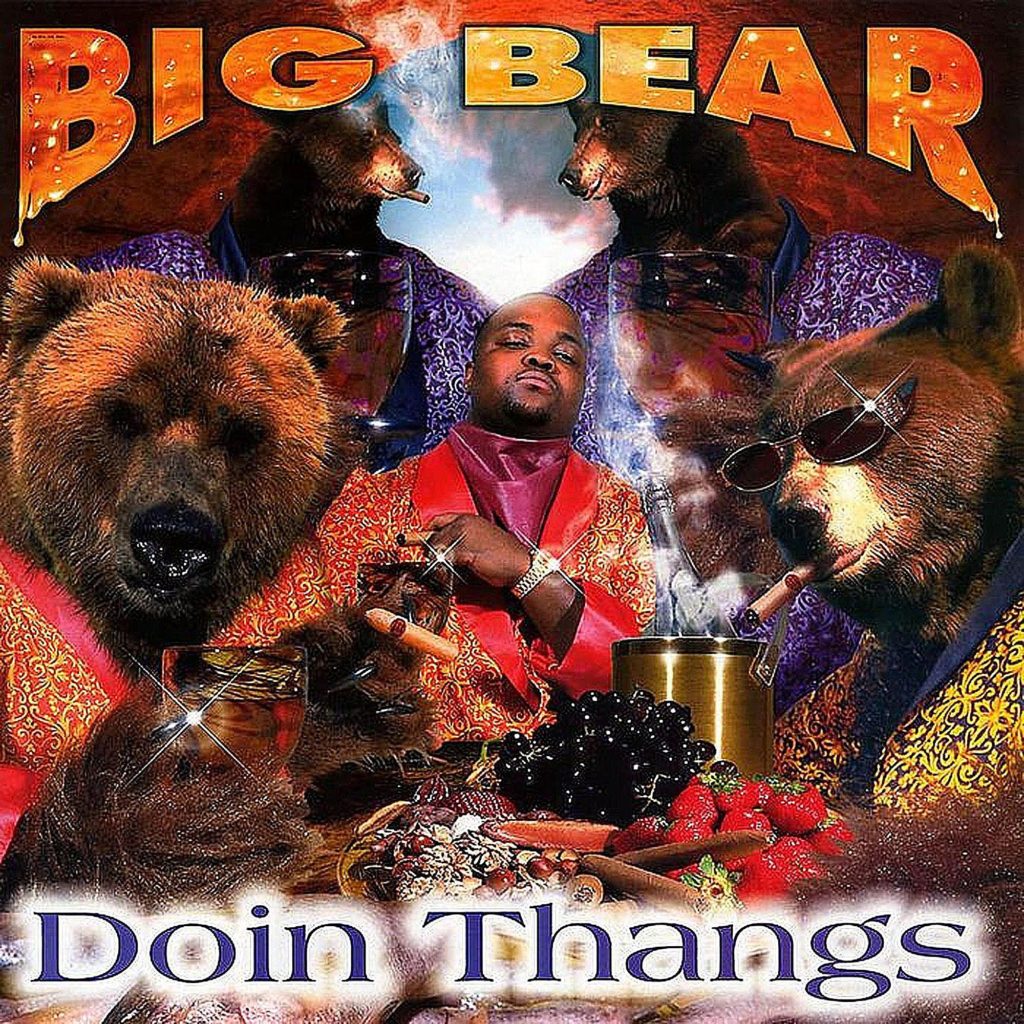 The exhibition “Kings of Bling” first happened at Felt in Bergen based on the curator’s long-time interest in Pen & Pixel Graphic’s work, which does not make him the best person to discuss or critique any of it. Therefore he has invited several different points of views to share their impressions: a graphic designer (Mikael Fløysand), a rapper (Vågard Unstad), an art and music critic (Anne Hilde Neset), and a person who boycotted the first exhibition in Bergen (linguist Michael Laundry).

You are invited to join the public workshop and to add more voices to the debate! We start at 18:00.

Between 1992 and 2003 Pen & Pixel Graphics produced over 19 000 CD covers for more than 6000 artists. Shawn Brauch was the co-founder and creative director of Pen & Pixel in Houston, Texas, and the man responsible for taking the outlandish ideas of gangster rappers and turned them into album covers, which in turn would spawn an entire rap aesthetics and change the way we use Photoshop forever. The world of Pen & Pixel also served as the visual backdrop for the monumental rise of No Limit Records and Cash Money Records that foreshadowed the exploding popularity of southern hip hop, a region that continues to dominate the sound of the genre to this day.

Shawn Brauch and Espen Iden has put together a selection which aims to present a part of hip hop history, through the beautiful and absurd work made by Pen & Pixel Graphics.
Some of the artists and labels you will see in the exhibition include: No Limit Records, Master P, Mystikal, Snoop Dogg, Cash Money Records, Birdman, Lil’ Wayne, Juvenile, Three 6 Mafia, 8ball & MJG, DJ Screw, E.S.G., Snoop Dogg and E-40.

DJ Girson (A-laget) will Dj during the opening, playing music displayed on the walls.

Shawn Brauch was the Co-Founder, Vice-President and Creative Director of Pen and Pixel Graphics between 1992-2003. It was the largest music promotions company in the United States at that time and based in Houston, Texas. Currently he resides in Florida and runs Smartface Media Management, LLC and Vitall-recall.com. Rumor has it that a Pen & Pixel book are in the works.

Espen Iden (b. 1989) is an interdisciplinary artist from Bergen, Norway. Currently doing an MA at the Academy of the Art (Kunstakademiet), Oslo. 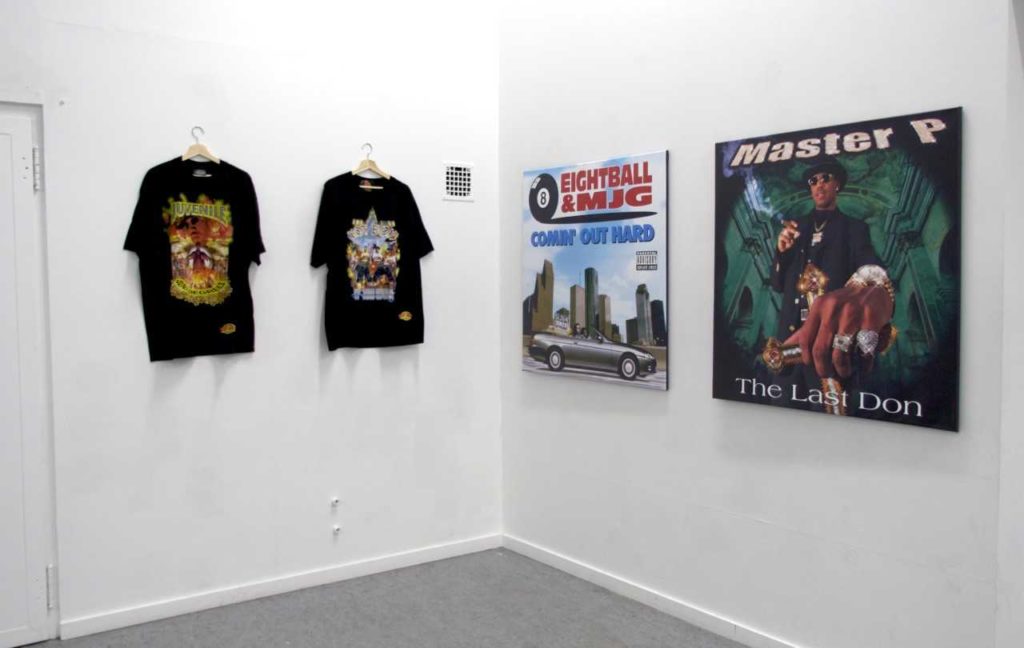 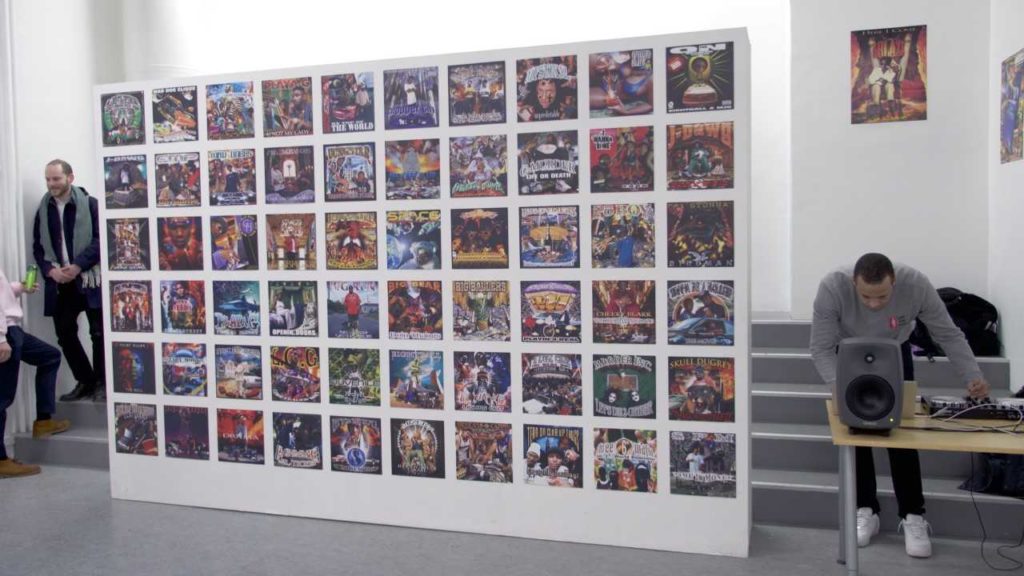 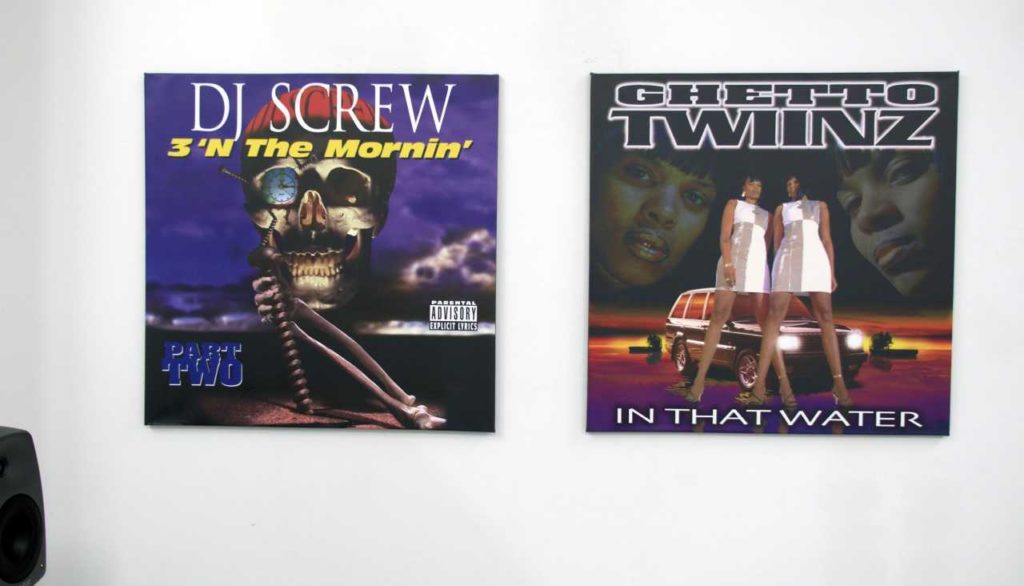 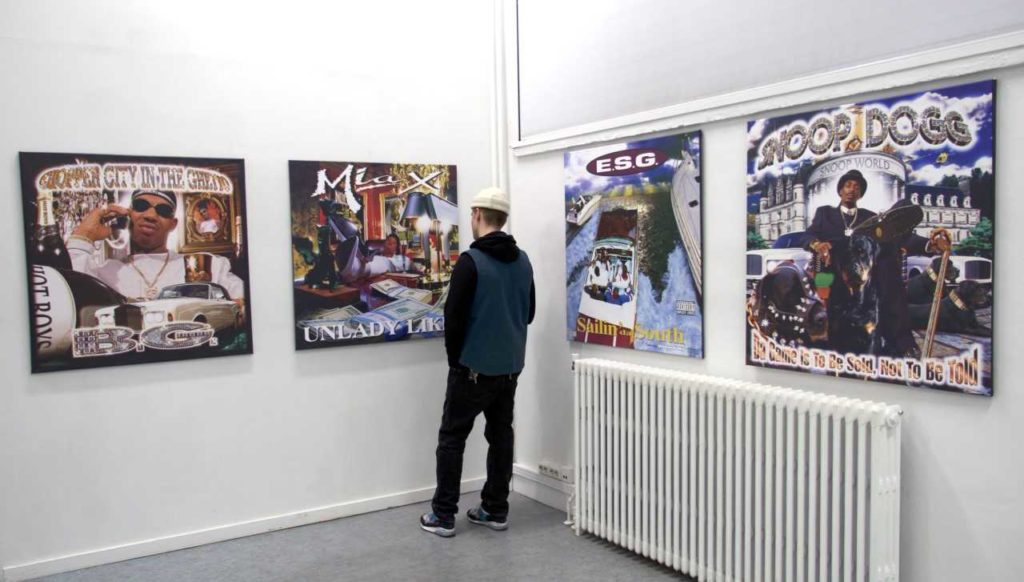