From the Resistance to the Clouds 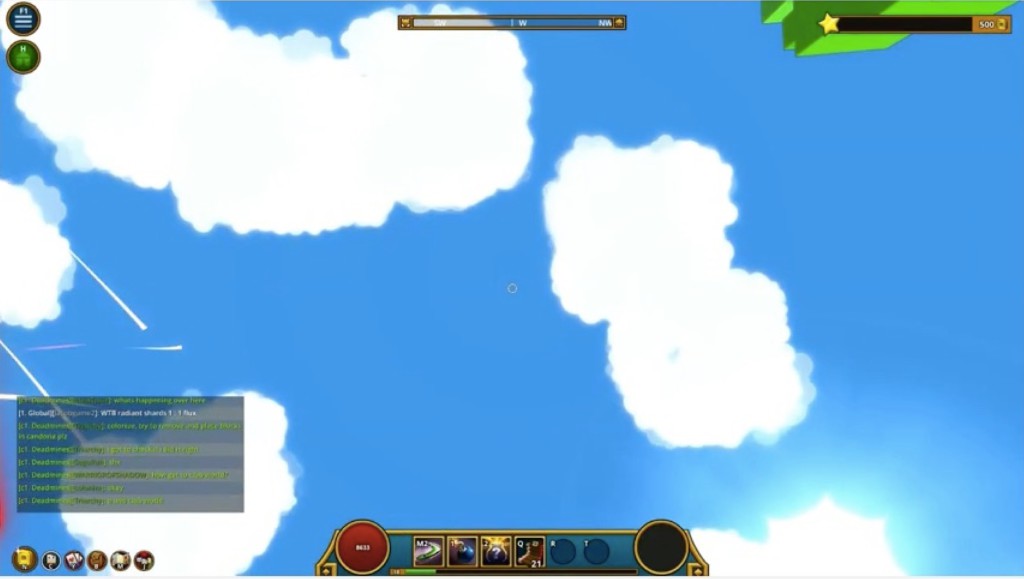 An exchange of thoughts-in-progress in and out of clips from various films of what is has meant when the camera pans to the sky.

This discussion is in relation to considering the implication of particular moments when the camera has panned to the sky. At times intended as a way of looking away, so as to miss the action, the action of resistance, like when in Harun Farocki and Andrei Ujică’s “Videogrammes for a Revolution” (1992) where the cameraman is given the instruction to “pan to the sky if anything unexpected occurs” but he doesn’t comply. Or at other times as a consequences of looking too directly, like in the case of Patricio Guzman’s “The Battle for Chile” (1975) when the cameraman shooting the shooter gets shot and his camera falls out of focus and tilts to a blur.

Nida Ghouse is a writer and curator based in Bombay and presently the director of the Mumbai Art Room / http://www.mumbaiartroom.org.