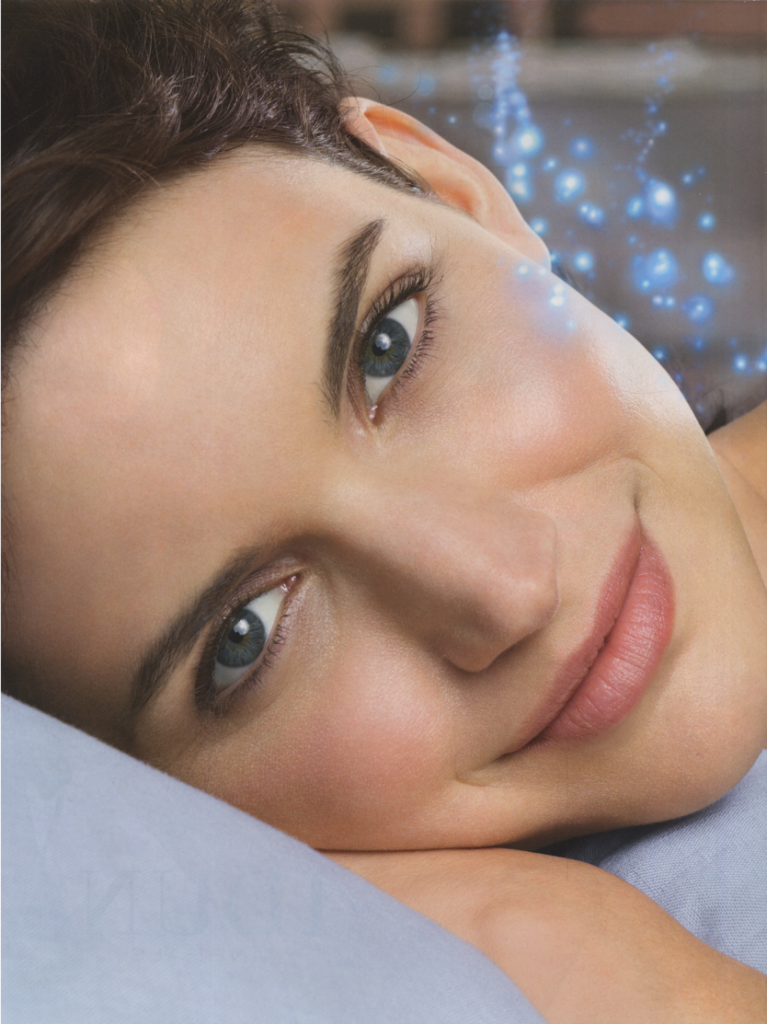 Bring to rehab habits and brows, fill in wrinkles and crows.

Seeking counselors. Wearing paraffin gloves.
Tarmac is ‘roaming from place to place aimlessly, frequently, or without a fixed pattern of movement’. The physical and creative conjunction of its members usually happens on the road. Tackling how migrating between environments affect the way culture is identified and how identification resonates amid globalism and the age of unbroken online connectivity. … (here the text got lost on the way …)

Tarmac has invited colleagues to contribute to the idea of ‘treatment’. At the opening, on Friday, January 26, the magazine Tarmac #1 will be launched.

Tarmac (*2017, Oslo, Norge) is an artist group with roots in the MA program at the Academy of Fine Art, Oslo. 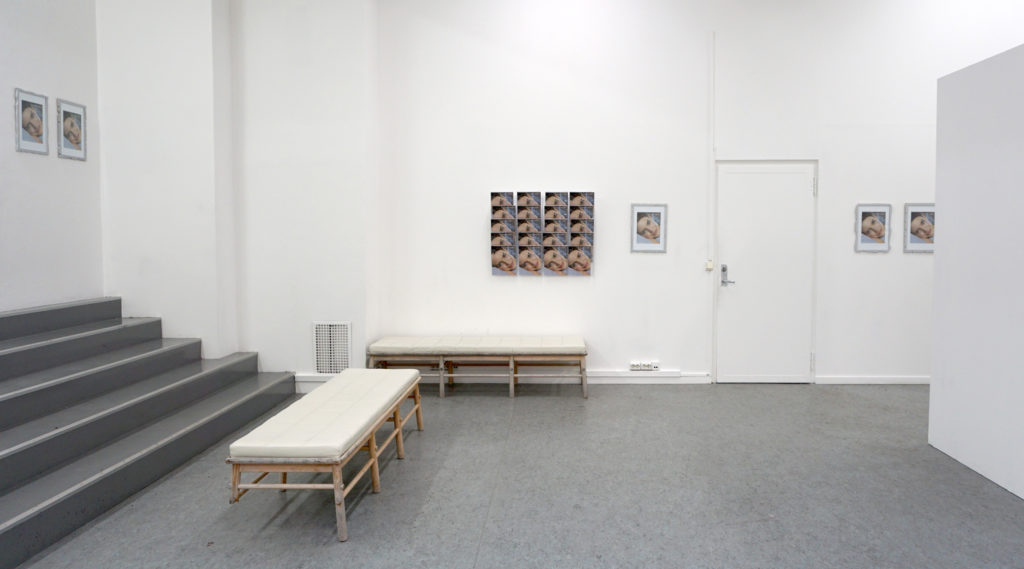 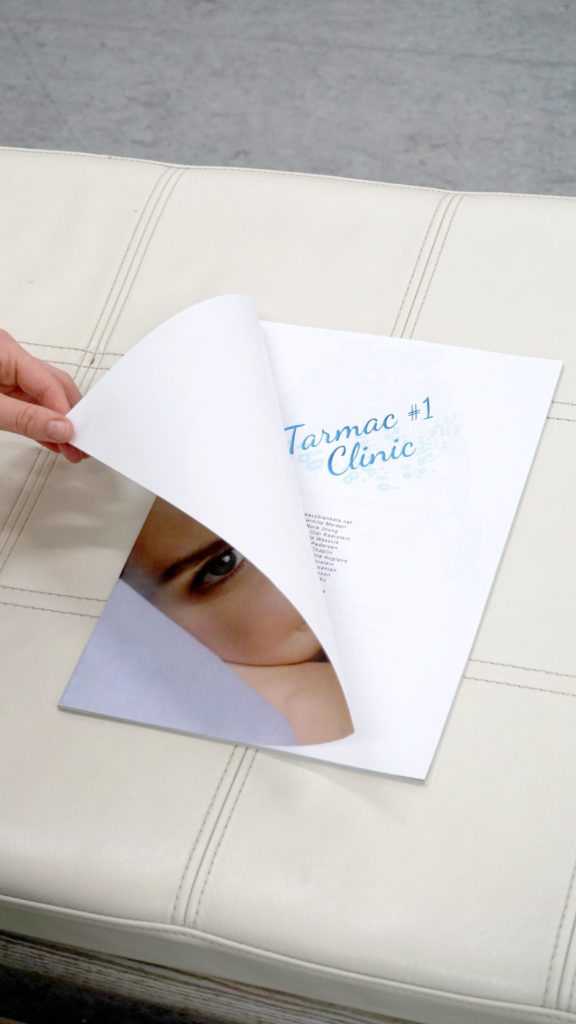 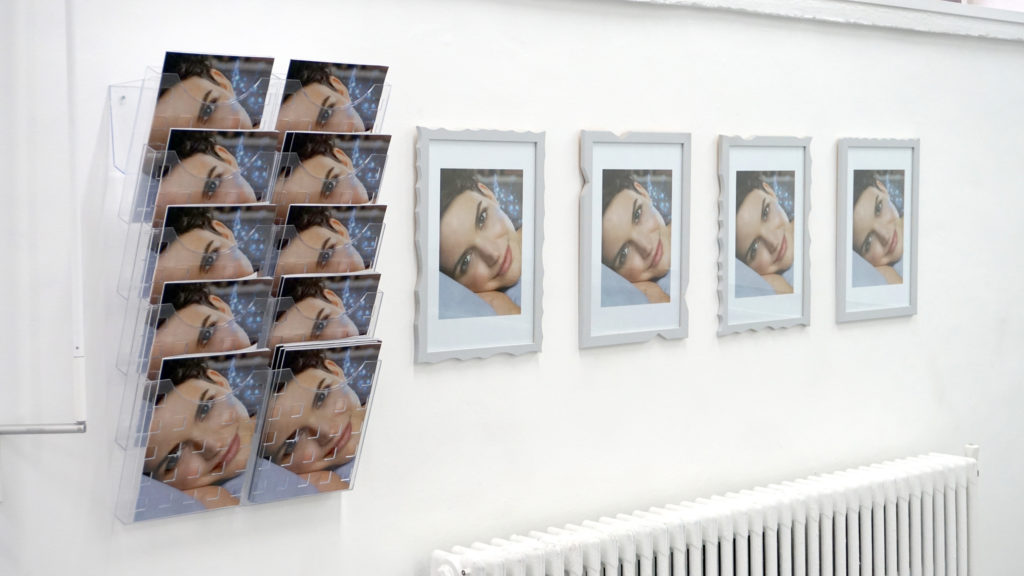 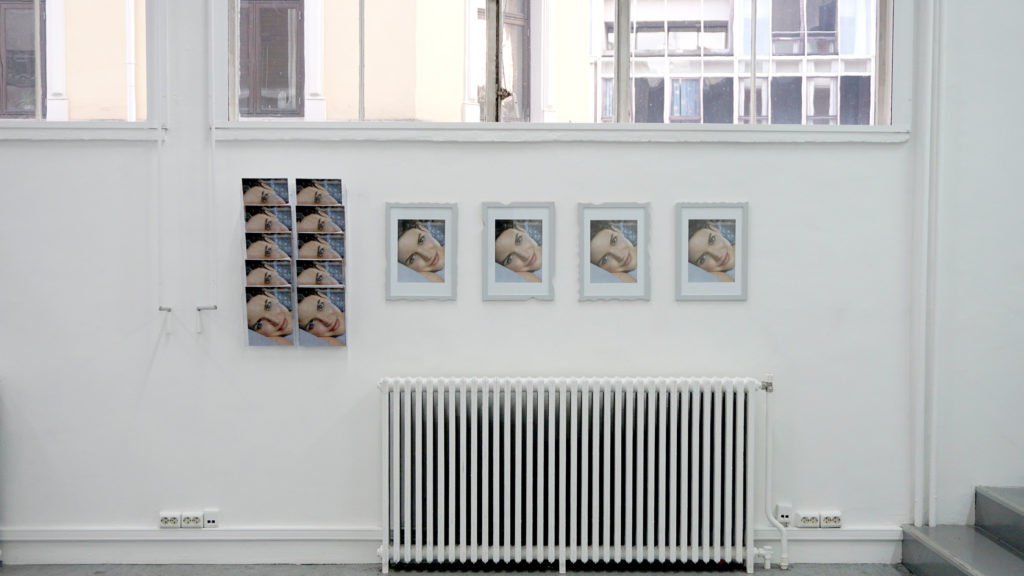 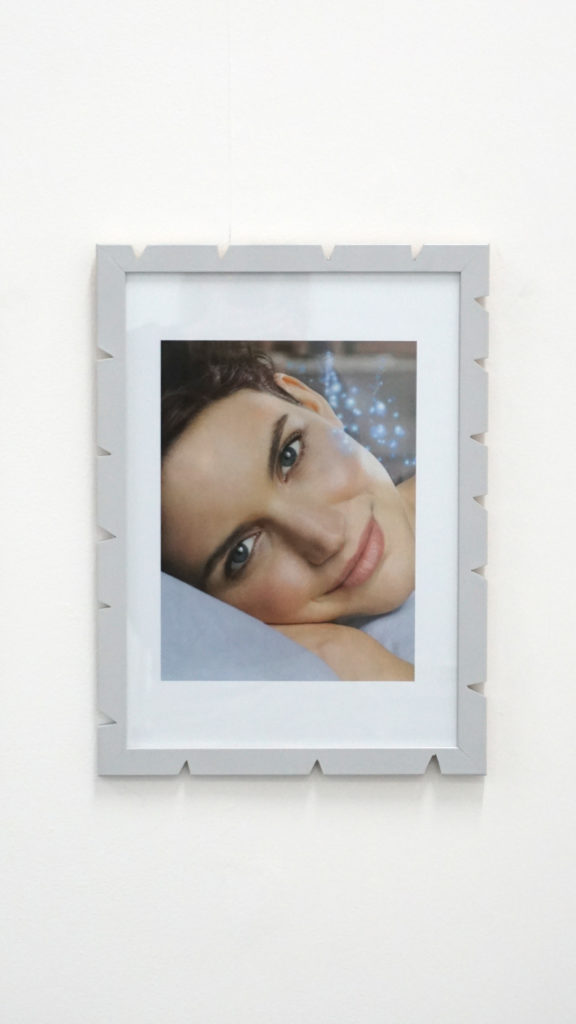