Guided tour and conversation on March 2, 2018 on the
occasion of the Public Seminar Putting Rehearsals to the Test
(with Sabeth Buchmann, Ilse Lafer, Constanze Ruhm, …, tba) 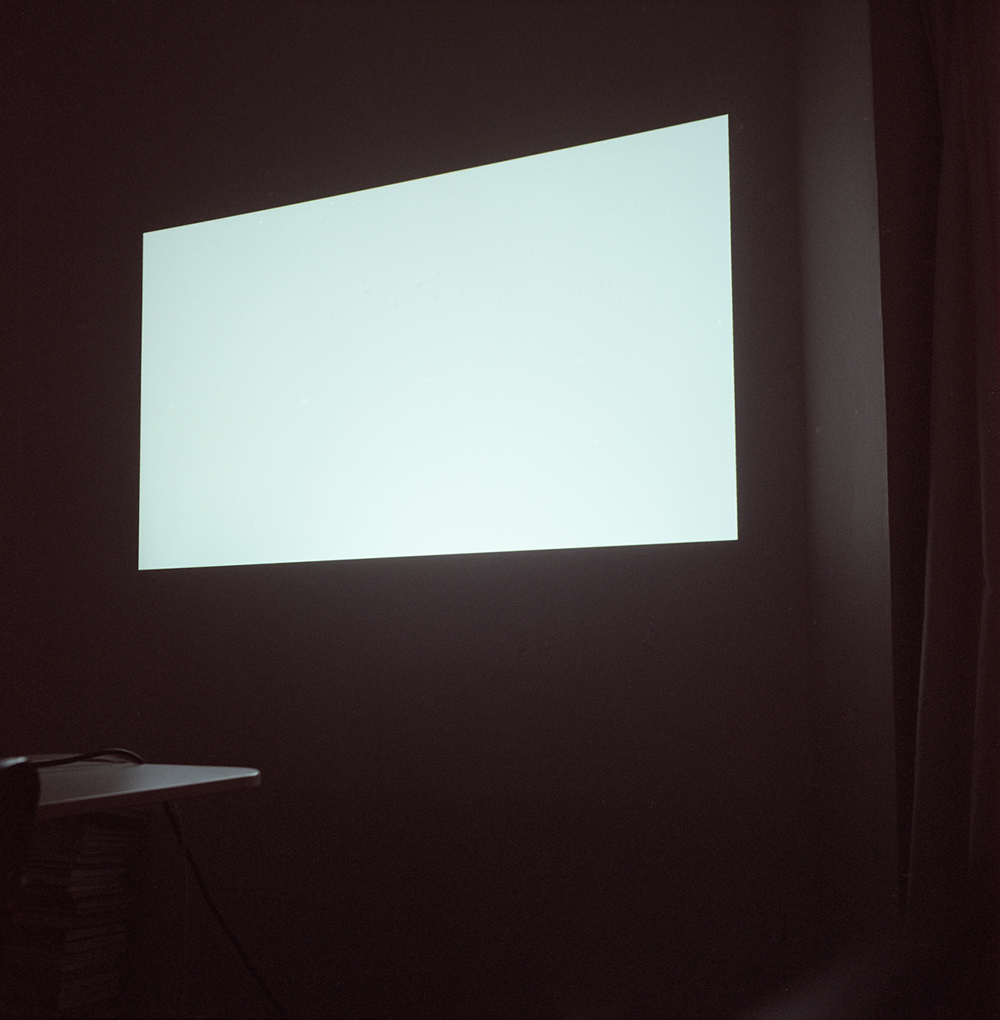 59°54’41”N 10°45’28”E (the geographical coordinates of Oslo) is a group show and artistic/curatorial experiment that – drawing inspiration from Lucy Lippard’s Numbers Shows – brings together in a five-months long process 10 artists and students based in the city, an artist run space and a curator, an MA exchange student visiting from Venice. The participants come from Norway, Iceland, Denmark, Ukraine, Egypt and Italy and met in Oslo in August 2017.

Following an intuition borrowed from the historical example of the Numbers Shows, we randomly assigned instructions which we wrote based on the topics discussed over the first month, inspired by other artists’ thought and work. Each artist then started working on a piece that evolves from the dialogue – or the peculiar kind of collaboration – between him/herself and the instruction-giver.

Re-doing Lucy Lippard’s show does not mean simply staging a re-enactment of her curatorial project, instead we extract what we feel is the meaningful core of instruction-giving, leaving aside other aspects: what interests us is to see artists and students at the beginning of their career engaging in art-making while giving up the first step of it with an altruistic gesture, in order to receive inspiration from a peer. For the original show, Lippard assembled several artworks following artists’ instructions, helped by volunteers and art students who remember the instruction interpretation as an enriching and inspirational experience, a two-sided collaboration – or a dialogue – with a more mature artist. This unusual kind of collaboration is what we sought to experience with our collective experiment, seeing the possibility of “misinterpretation” or “lost in translation” as an opportunity rather than a risk or an error.

In late December a performative talk in Louise Dany – “Let’s talk about what we don’t know” – marked the halfway of the project. Presenting to the public an insight on the unfinished process, reflecting in front of an audience on something still unclear, uncertain and undefined represented for us an exercise to deepen the understanding of the loss of control implied in our process and create a shared sense of knowledge and experience that will inevitably be embodied in the final result of the exhibition.

59°54’41”N 10°45’28”E does not aim to be the foundation of an artistic collective or simply a students’ thematic group show. It is a shared context developed over months, in which different artists decided to embark in an experiment to explore their own creativity through an unusual form of collaboration. It changed shape constantly, becoming in turn a series of meetings and dinners, a performance and eventually an exhibition, yet retaining its uniqueness.

It is uncomfortable for an artist to be alienated from a crucial step of the creative process: the very beginning, the starting idea that was in this case taken over by the instruction. This was something that each of us felt needed; this uncomfortableness, this lack of control and need to dialogue is precisely the fertile ground in which new ideas can take form.

The exhibition will be on view at Akademirommet and Pakkerommet. We would like to thank Kunstnernes Hus for the collaboration and their support. A catalogue will be launched at the opening of 59°54’41”N 10°45’28”E. 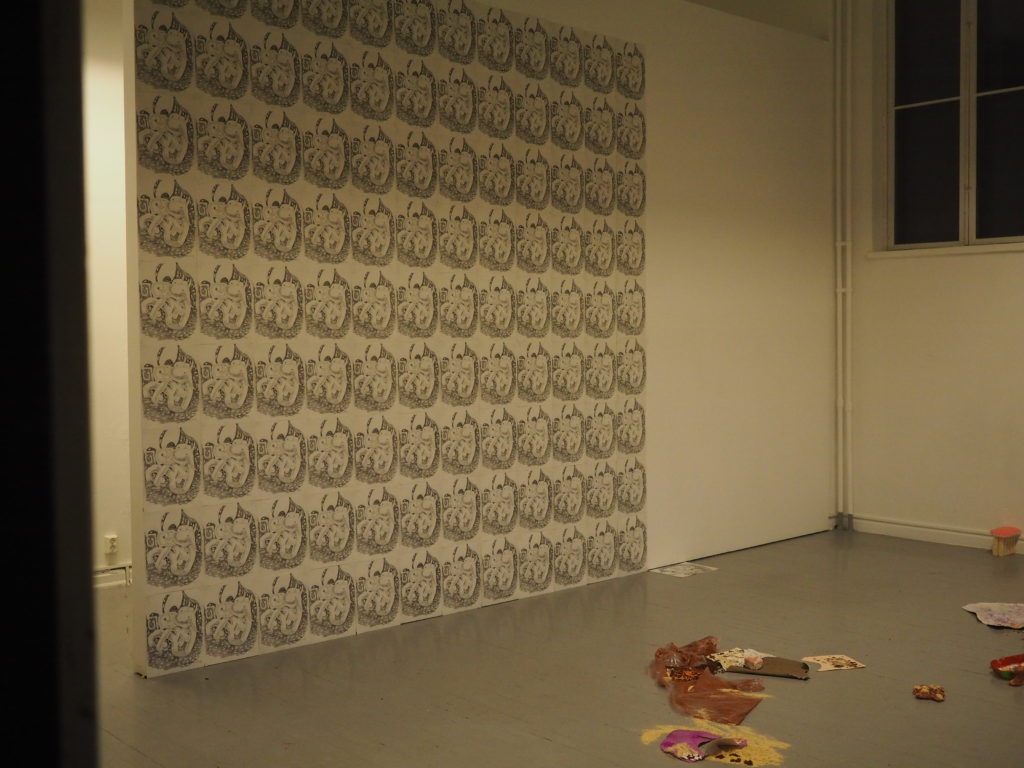 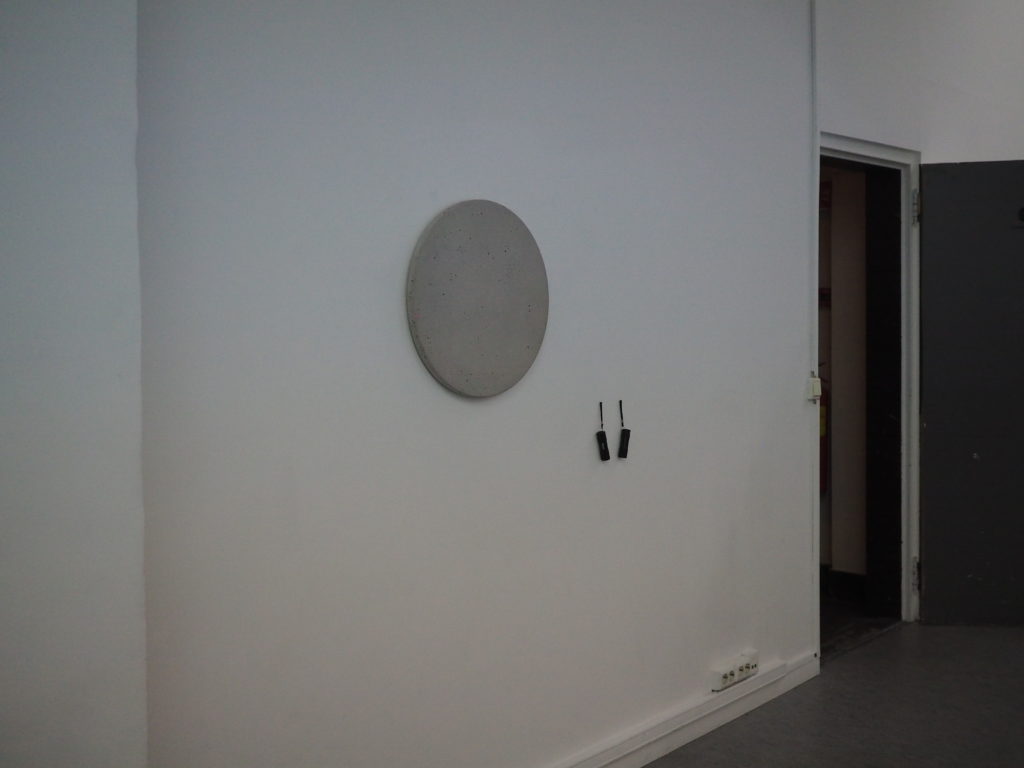 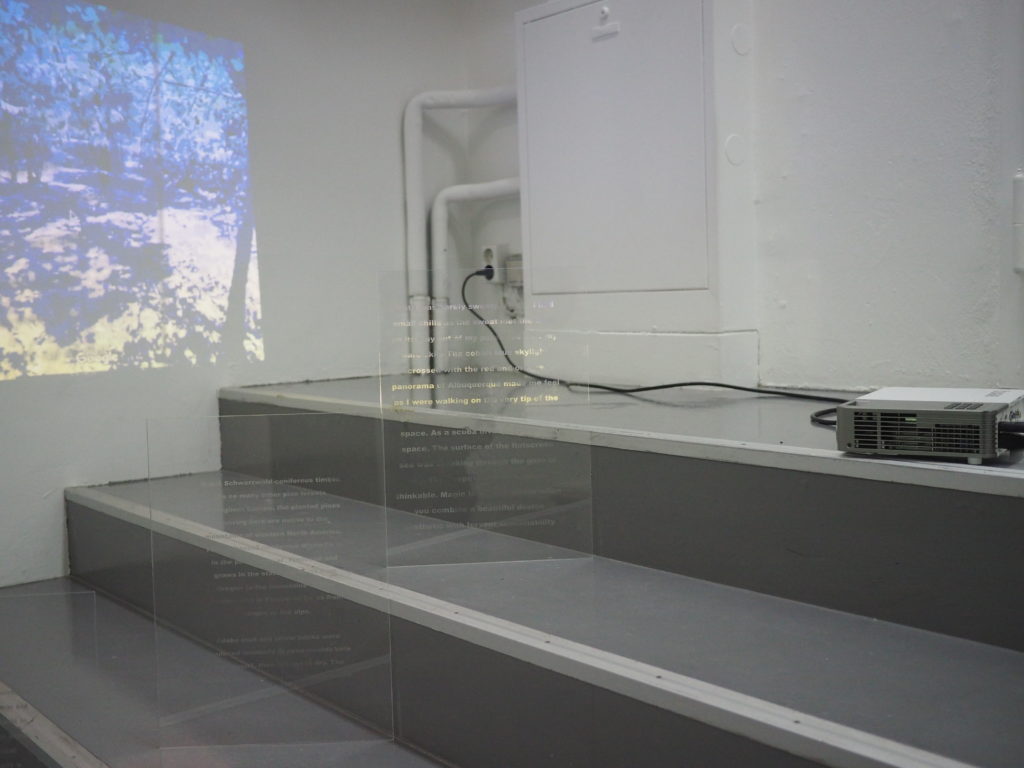 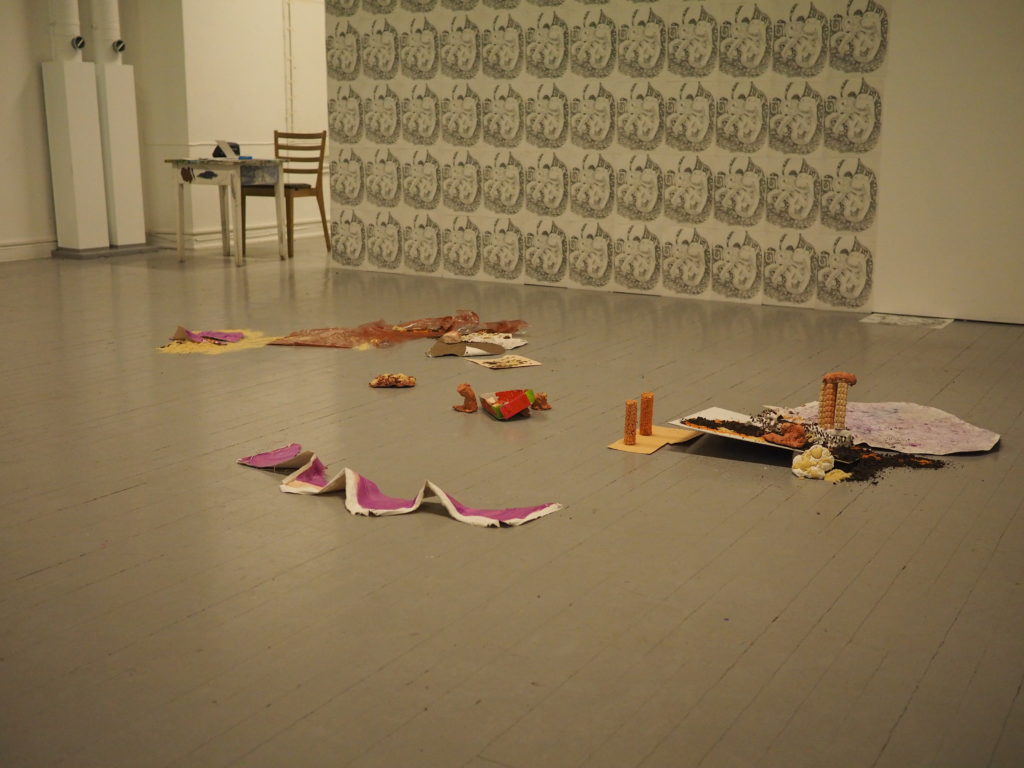 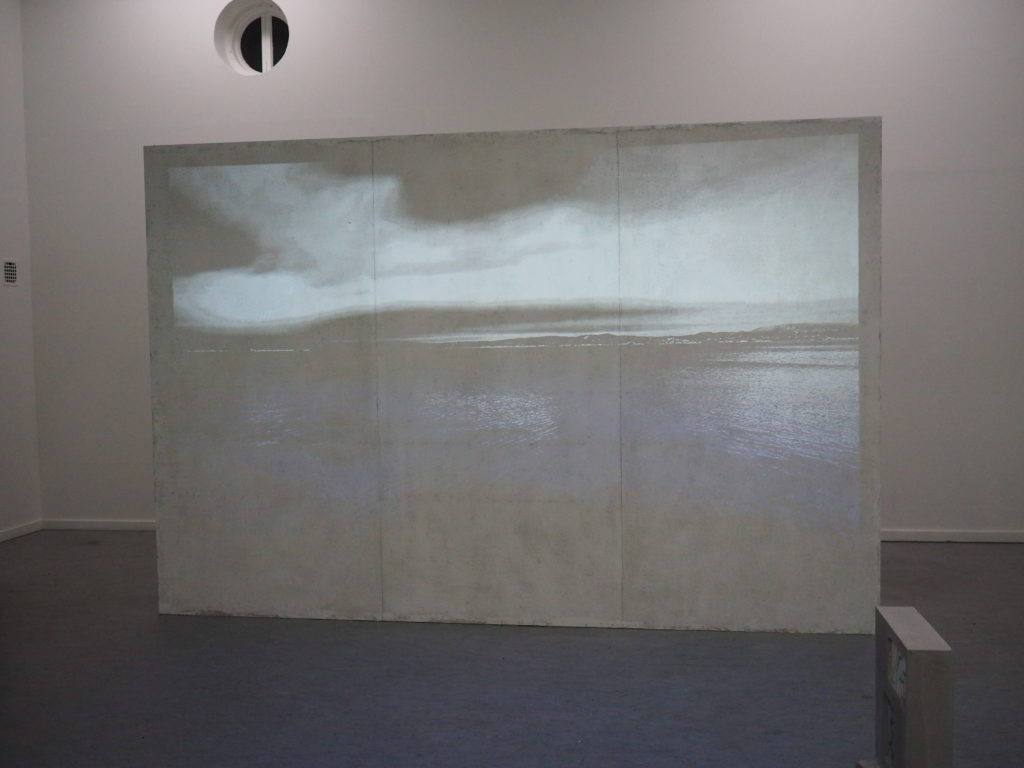 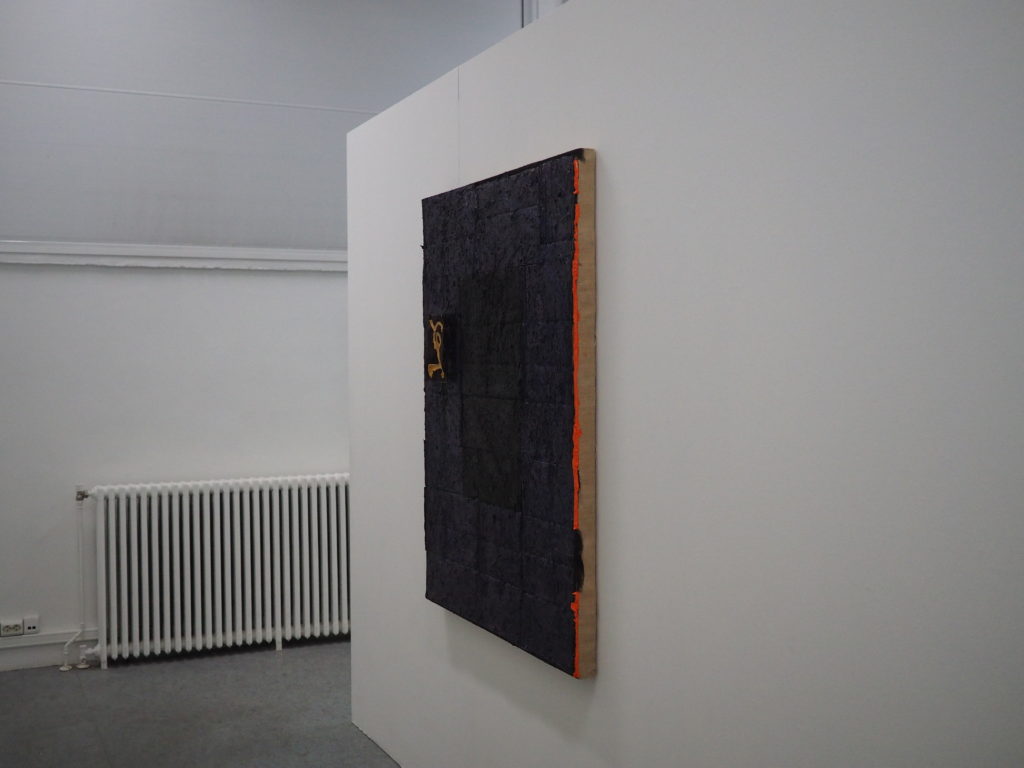 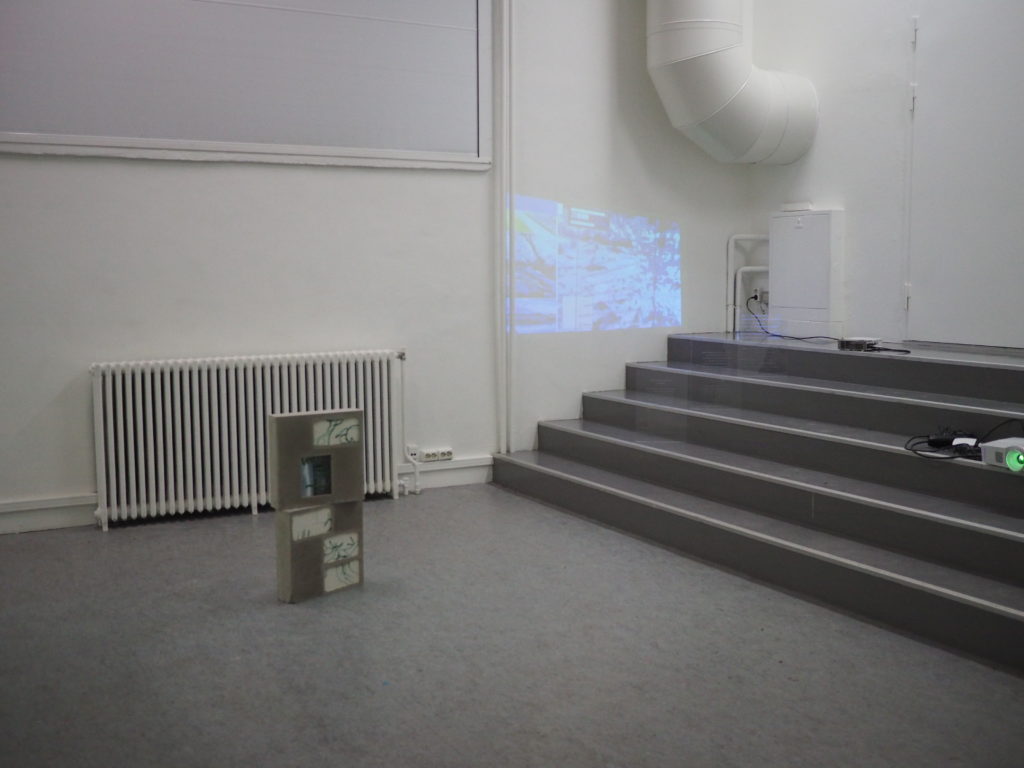 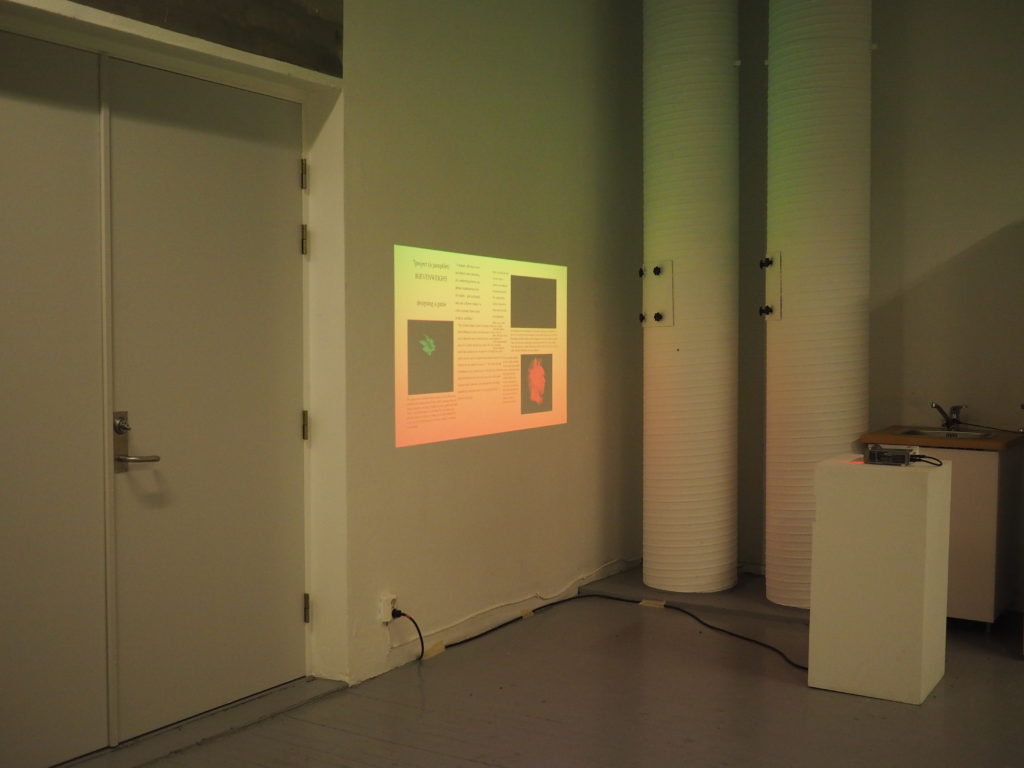 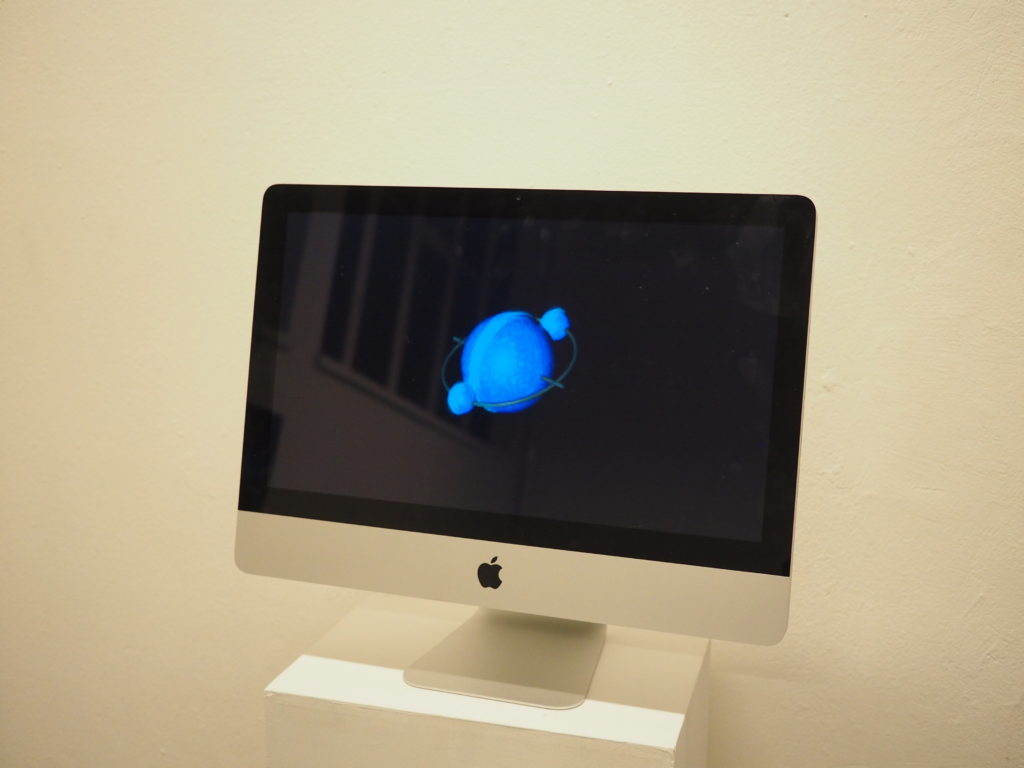